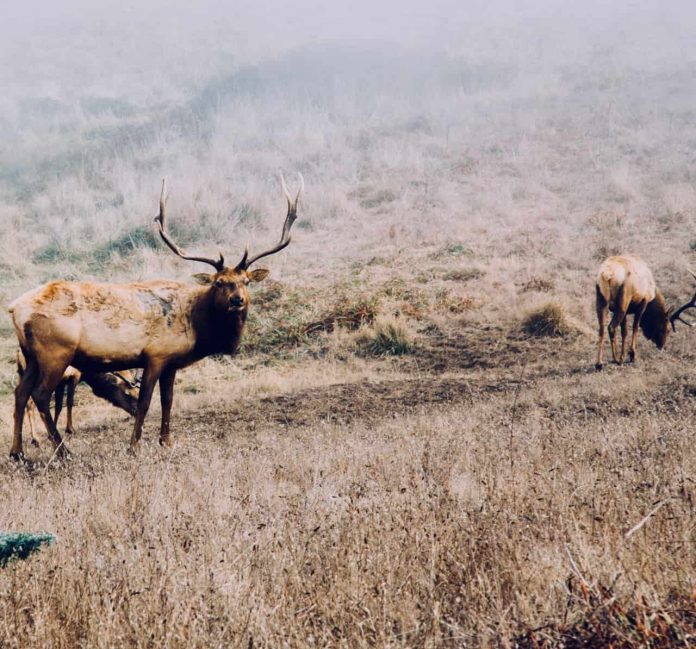 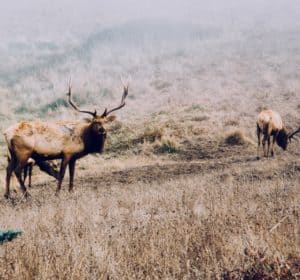 Parties working to make Wyoming friendly to cryptocurrency businesses have offered to revive aging coal-fired power plants in the region.

Wyoming “utility giant” PacifiCorp has come to regard the plants as a liability, but members of the crypto are desperate to bring down costs.

Cryptocurrency mining is an energy-intensive proposition. On average, it costs about $5000 USD to produce one bitcoin. Most of that price represents energy costs because cryptocurrency “mining” can be accomplished with very few employees.

According to Wyofile, an unnamed cryptocurrency mining company is seeking direct access to dormant coal-fired power-generating infrastructure in Wyoming in a bid to cut its electricity costs from about 5 cents per kilowatt-hour to 2.5 cents.

In addition to becoming its own power-broker and cutting out PacificCorp, the group also sees opportunity in selling surplus power to groups like the Wyoming Industrial Energy Consumers (WIEC).

The WIEC is an industry advocacy group representing a set of industries that, together, consume about half of all the electricity PacifiCorp provides.

An official green light on the proposal will require regulatory reform, but Wyoming has already passed 13 new laws to welcome the cryptocurrency/’blockchain’ sector to the region.

Many of those bills have come about as a result of the advocacy efforts of Caitlyn Long, a native of “the Equality State” who spent 22 years on Wall Street.

According to her LinkedIn profile, since her return to the state, “(Long) has been leading the charge make…Wyoming an oasis for blockchain companies in the US.”

In her comments to Wyofile, Long explains that crypto miners need the copious power to solve, “very hard math problems.” In fact, the process is more like a guessing game, a very expensive guessing game that encrypts the network and makes it equally costly to reverse-engineer the encryption.

Currently, encrypting one bitcoin transaction can cost as much as 20 loads of laundry washed and dried. Advocates say the price is worth it because Bitcoin is an autonomous payments network that can be used by anyone and cannot be stopped.

The cryptomining industry also produces huge amounts of e-waste because millions of mining machines across the globe need to be replaced every 2 years to stay competitive.

Coal-fired power generation is one of the dirtiest industries in the world, but the loss of the sector in has left some regions bereft.

Nevertheless, Michael Wara, director of the energy and climate program at the Stanford Woods Institute, says that he believes the inviability of coal-fired energy production is only getting more intense:

“This is not a stationary problem. It’s a problem that’s just going to get worse. It is not the smartest decision to operate coal plants at this point. It just isn’t. The operators that do are really struggling, and there’s a reason that they’re struggling.”

“Old coal plants are like old cars…They break down all the time, so you’ve got to constantly be plowing money in to keep them running well. It’s not inexpensive to operate them, particularly where it’s a situation where it’s a private actor and not someone who can just go to ratepayers and recover whatever costs are required.”

As well, since the time coal plants started closing, renewables like wind and solar have gotten cheaper:

“I think it makes a lot more sense to think about a future that’s much more sustainable — and not in an environmental sense, but in an economic sense — than it does to try to put good money after bad.”