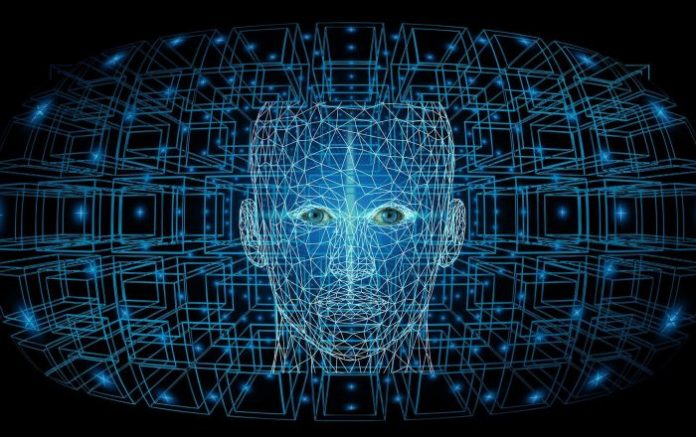 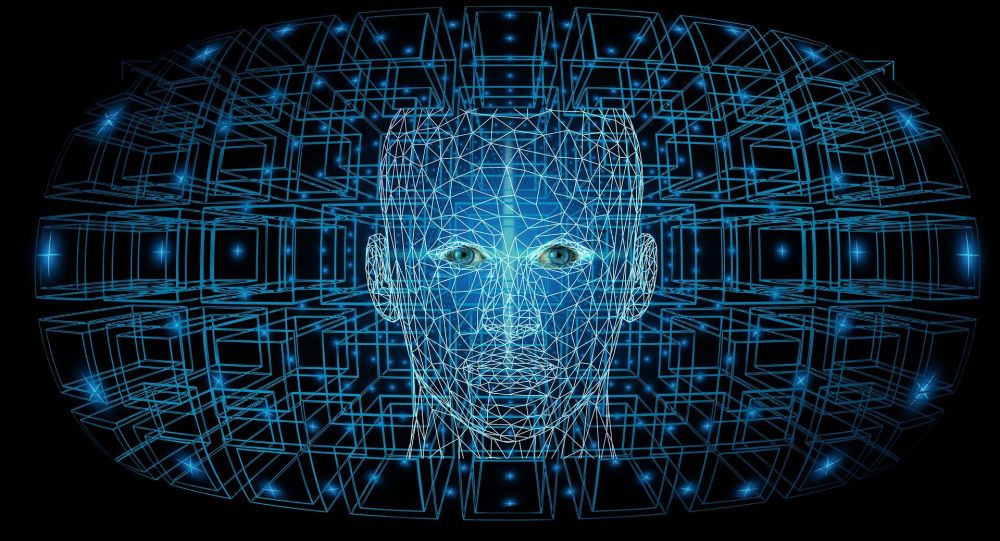 New Delhi (Sputnik): The AI/ML and Blockchain Hackathon, which kicked-off online in October, was India’s largest focused on artificial intelligence (AI), machine learning (ML) and the Blockchain, attracting nearly 10,000 participants across India, of which 1,306 qualified for the final submission phase.

In a shining example of how Indian youth from smaller cities can now create unique Artificial Intelligence (AI) and Blockchain-based applications to solve real-life problems, members of a team – all hailing from farming backgrounds – have won India’s largest AI and Blockchain Hackathon.

With this, they have now grabbed an all-expenses-paid trip to Seattle and a five lakh rupees (approximately $7,015) prize.

The organizers – Icertis, a leading provider of enterprise contract management in the Cloud, announced the winners of its AI/ML and Blockchain Hackathon held in Pune on Tuesday.

The team then harnessed Blockchain-enabled smart contracts for instant and automated claim settlements for those adversely affected by crop failures and natural disasters, the company said in a statement on Tuesday.

“We all hail from farming families from remote parts of India. We are delighted that we could combine our understanding of farming and agrarian challenges with our software expertise, to build a solution using the latest AI and Blockchain technology,” said Dattatray Jadhav from the winning team.

Twelve elite teams of 1306 that qualified competed on-site at the Icertis office in Pune for a non-stop 24-hour hackathon.