Why Is VPN Use Important for Crypto Miners? 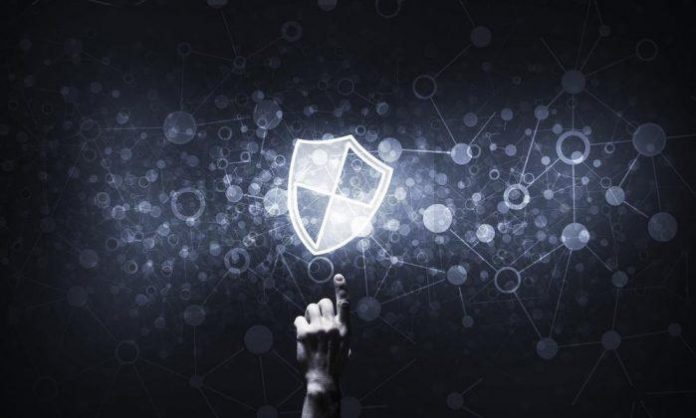 Crypto miners need VPN. The community of cryptocurrency miners are denizens of the blockchain. Cryptocurrencies like Bitcoin are emerging as the new arbiters of online financial transactions that need an extra layer of safeguards, which secure and reliable VPN gives.

This post will address the following three areas: 1) Crypto miners: what they mine and how they do it, 2) VPN: what it does and how it adds more online security for Bitcoin users, and 3) the added security of VPN: why crypto miners need it.

Let’s follow the money and explore the concept of crypto mining.

Cryptocurrencies like Bitcoin are poaching into world economics. Bitcoin miners stand astride of the stream of Bitcoin trades and exchange by doing the coding grunt work. They are like wranglers in that they rustle up and verify previous Bitcoin transactions. In return for their “auditing” services, and with a little lucky guesswork in solving mathematical “proof of work” problems, miners can earn lucrative Bitcoin rewards.

Blockchain is the Bitcoin “vault”

Think of blockchain as a virtual ledger spread out over a network of many computers. Each computer (or “node”) on the network has an exact copy of the ledger. However, there is no one central owner of the data. Also, no one can access, use, or change the data without a unique private key. To hack into the system would require compromising every node on the network—a nearly impossible feat.

The “block” part of the arrangement is how the database grows while it collects data. In other words, “blocks” of record accrue, and each block gets a timestamp and link to the record that preceded it.

So, Bitcoin miners oversee the chain of transactions. Instead of a using a middle agency like a bank or credit card service, Bitcoins rely on miners. The miners assure that the transactions are not fraudulently duplicated, as they group the transactions in blocks. Those blocks generate their own additions to the finite number of Bitcoins—currently capped at 21 million.

When someone connects to the internet through their internet service provider, their data goes through routers to reach the dialed-up destination. The ISP can view and monitor the user’s activity through their connection. In one sense, logging on to the internet without VPN is equivalent to using an open party line.

Closing that line is VPN, or Virtual Private Network. VPN creates a secure point-to-point tunnel between the client and the provider. The VPN provides privacy and online security. It unblocks or bypasses restricted content (censorship and tracking by a government, for example).

Also, VPN connections can allow the user to disguise the connection location as if it were in a different country. VPN accomplishes that through encryption the internet connection and bouncing elsewhere it via an external VPN server. In short, it replaces or masks the user’s IP address, the key to tracking the user’s online activity.

To access VPN services, the user needs to sign up with a VPN provider. The provider downloads the software to gain access to its remote servers. Some VPN services are free; others have paid, premium options.

Free VPNs usually come with restrictions as to bandwidth and a cap on operating speed. You might even have to put up with annoying ads or risk having your data used in ways you didn’t foresee. Paid VPN services offer a feature risk environment for the most secure and robust online experience. According to a report by Surfshark, one of the main reasons to use a VPN when performing bitcoin transactions is the fact that a VPN encrypts your data making those transactions nearly impossible to intercept. Furthermore, by having encrypted traffic it protects you from deanonymization attacks that rely on tracing a user’s IP and correlating it to a bitcoin transaction.

Blockchain offers encryption protection, but once an access key is compromised hackers can get in. VPN adds another level of security and anonymity at the entry point. While Blockchain is distributed and secure, once a Bitcoin is stolen through fraud or phishing scams, for example, it is gone forever.

Bitcoin owners can fall victim to other security risks with cryptocurrency:

VPNs do not prevent computer viruses and malware attacks. VPN users need to understand this important distinction. VPNs keep private data safe from hackers, but they do not have the power to preempt computer viruses from attacking your data. It is vital to use a reliable anti-virus program alongside the VPN.

VPN creates an encrypted stream of information. That stream is anonymous. Crypto miners and Bitcoin traders have an extra element of security in a business where there are no do-overs. Once someone steals a Bitcoin, it disappears into cyber space as an untraceable ill-gotten asset.

VPN is an added layer of security and the due diligence Bitcoin users need.