Why Bitcoin Cash (BCH) Is in Trouble 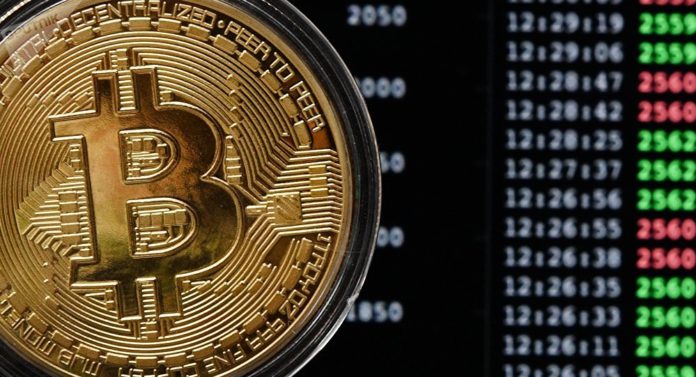 Bitcoin Cash (BCH) is in trouble. It’s perhaps the most controversial cryptocurrency ever. Just stating the name online can spark heated debate and flame wars. But now BCH is in a technical crisis.

BCH was thought of long before August 2017’s hard fork of the Bitcoin (BTC) blockchain. Its origins are the Bitcoin block size debate that began in 2015. Basically, the block size debate was an argument about how big blocks in the Bitcoin blockchain should be. Small blockers oppose a block size limit increase because that would mean greater centralization of mining. Bigger blocks earn more fees for miners, and larger miners can better afford the bandwidth and mining hardware necessary for bigger blocks. The system of voting with computing power or hash rate favors larger miners and allows the majority to enforce conditions on the minority. Also, miners’ interests can conflict with users’. Bigger blocks can compromise the security of Bitcoin, making it more difficult for full nodes to download and verify the entire blockchain. The fee market that arises will help solve the problems of transaction confirmation and acceptance. Finally, scalability issues should be fixed with sidechains that allow transactions off the blockchain. Small blockers, prefer decentralization to efficiency.

Big blockers want a block size limit increase because a limit increase would mean greater support for more users. Bigger blocks would benefit users by making transactions more inexpensive, accessible, and reliable. Scaling the network to become a global system capable of handling numerous transactions per second would make it easier for new adopters and ordinary people to use Bitcoin. Smaller blocks mean that transactions take much longer to become confirmed and have a greater risk of not being confirmed. Merchants need to accept payments within seconds in order for Bitcoin to be widely adopted. Finally, the fee market that arises from blocks reaching the limit hurts users. Fees should be as low as possible. Big blockers prefer efficiency to decentralization. So they decided to fork the Bitcoin blockchain in August and create a new cryptocurrency as an experiment.

Although the price of BCH has increased since its creation, it is showing relative weakness compared to the overall crypto market. It has been hit hard by the 2018 bear market, but it is down more than its peers BTC, Ethereum (ETH), and Litecoin (LTC). On the Coinbase/GDAX exchange, BTC is down 50% from its all-time high, ETH down 40%, and LTC down 50%. But BCH is down over 85%. On the Kraken exchange, BCH is down 75%. And BCH has underperformed other major cryptos year-to-date and in February.

Traders and investors have reason to worry. A technical analysis of BCH reveals bearish odds. On the 1-day chart, BCH keeps making lower highs and lower lows, breaking through support levels. Its moving average convergence divergence (MACD) is about to go negative again. Prior to February 17, it did not reach the top of the Bollinger bands since January 12. And volume during most green days in 2018 has been lower than average. These factors suggest that unless something drastic and fundamental happens, BCH price will continue in a downtrend. BCH will likely never again reach its all-time high of $9,500, which was caused by a massive pump. Finally, BTC’s transaction fees and speeds have decreased since December, so an advantage of BCH is diminishing.

The only investors who should hold are those who sincerely believe the technological vision of Bitcoin Cash. Investors interested in fast, cheap transactions can switch to Nanocurrency (NANO) or LTC. Investors into next-generation blockchains can reallocate to ETH or Neblio (NEBL). But BCH holders need to understand they will keep encountering bearish momentum.

Please leave a comment below to share and discuss where you think BCH price will go next.

The author holds long positions in BTC and LTC.