What Could Trigger the Next Cryptocurrency Alt Season? 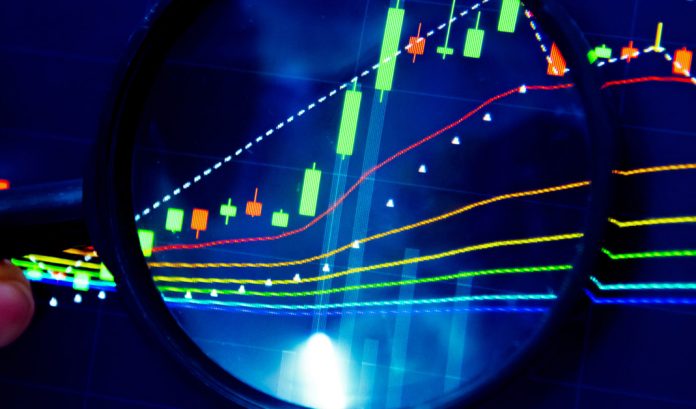 Bear market-weary cryptocurrency traders often ask “when moon/lambo” or other representation of their fortunes turning around. In particular, though, I’ve heard the concept of “alt season” often repeated recently by traders invested in projects other than Bitcoin, which has fared significantly better to date than most other cryptocurrencies since the 2018 crash. What are the signs that the markets will turn back towards the rest of the sector? I can give you one tried and true metric to watch: Bitcoin scaling.

Bitcoin’s absolute market dominance has slowly, and unsurprisingly, trended down over time 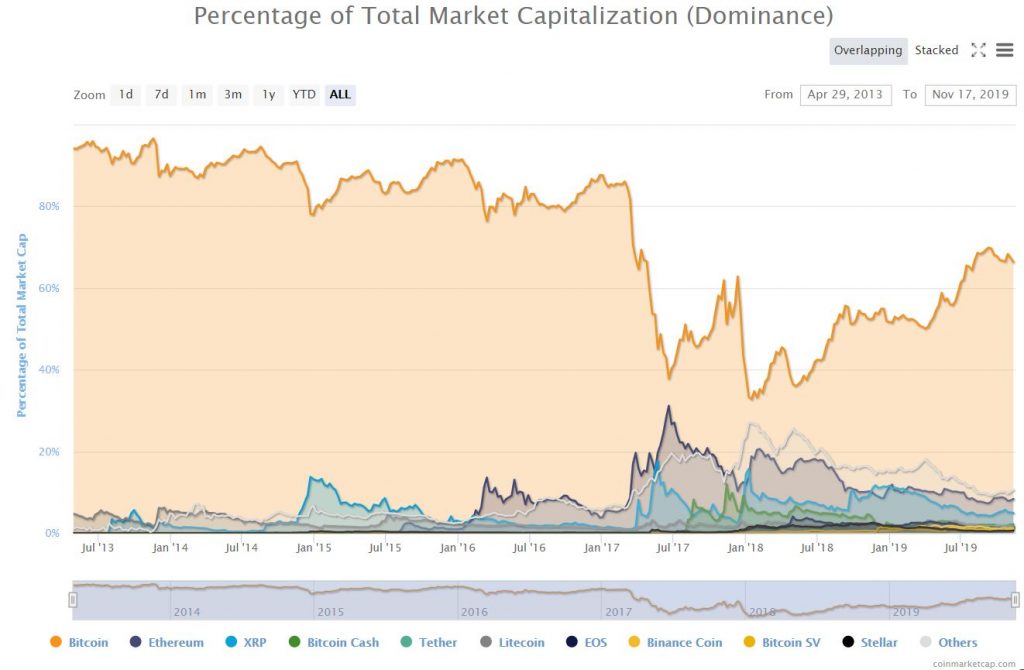 Since the inception of what has come to be known as the alt sector, Bitcoin’s percentage of the total value of all cryptocurrencies and related digital assets has slowly declined. This is no indictment of Bitcoin and should come as no surprise to anyone that the first of its kind and overwhelming industry leader would gradually lose its omnipresence as the space diversifies and grows. New projects enter to fill specific use cases improperly served by the one-size-fits-all model, and still more projects target purpose completely outside of Bitcoin’s scope. Rather than being attributable to any concept of “alt season,” this is simply the natural progression of the space.

When you look at the Bitcoin dominance percentage chart, you’ll see exactly that: a slow decline as more and more market share goes to the rest of the rapidly-growing field. This is the natural process of diversification and maturity in the industry, and is a great and expected sign that we should expect to continue consistently over the next several years.

The timing of 2017’s alt season was no coincidence

Now, if you looked at the above chart, you’ll see something that doesn’t look quite so natural: a giant tumble in the dominance percentage starting in early 2017, clearly breaking the gradual trend seen previously. Of course, economies are complex, and many different factors (such as Ethereum’s surge) may contribute to an event such as this, but the timing seems eerily coincidental to the time of the first serious Bitcoin scaling issues. Around that time, the demand by users seeking to access the network far exceeded the supply of available space in the blockchain. Naturally, one effect of this is to drive up the prices of transactions, but another was to cause consumers to seek other avenues for transacting in cryptocurrency. And, of course, in order to use a cryptocurrency you first have to buy some. Hence the great alt season of 2017.

This congestion issue paired with surging consumer demand caused the valuation of all other cryptocurrencies combined to spike versus Bitcoin, with Ethereum even coming close to dethroning it as the most valued cryptocurrency. Since then, the bear market has taken a lot of the demand out of the market, and many actors moved off of Bitcoin to other chains permanently, allowing the space to return to the previous trend line as Bitcoin became usable again. But this incident nonetheless shows exactly what can happen if such a situation were to be replicated. 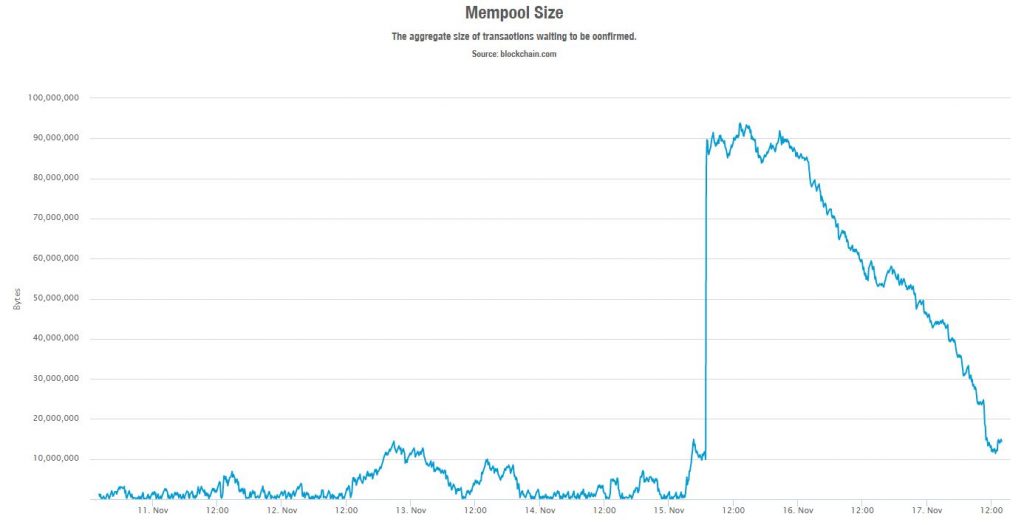 Now, years into the ongoing bear market after the incredible surge of late 2017, we’re primed for another explosion in user demand. And just like last time, Bitcoin scaling has still not been solved. Just recently, we saw a massive spike in the mempool of unconfirmed Bitcoin transactions. While this very likely did not represent a sudden growth in consumer demand, it filled up the network regardless, with extreme ease. If something like this were to happen again at a time when the demand for cryptocurrency was rapidly growing, we could easily see another massive spillover to other chains, and a corresponding flip in valuations as alt season begins.

Don’t ask “when alt season?” Watch for clear indicators. One of them may be the Bitcoin mempool.