What Bitcoin Maximalists Can Teach Us About Cryptocurrency Adoption 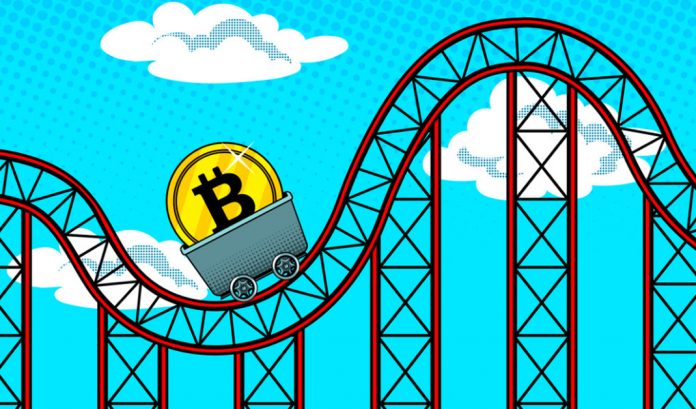 In many cryptocurrency communities, such as the Dash and Bitcoin Cash ones, the ideas that Bitcoin maximalists hold (including limited on-chain scaling, “hodling” instead of spending, and the idea that Bitcoin isn’t for everyone) are antithetical to real use and adoption. However, I’m here to tell you that they get one thing absolutely spot-on about adoption that we could all learn from.

Right now, most of the industry targets nonexistent customers. Now, those heavily involved in moving forward the adoption of cryptocurrencies by the general public can probably think of quite a handful of target markets that can be well-served in adopting blockchain-based digital payments and other similar applications. Crypto can absolutely revolutionize remittances, online gaming, high-risk high-chargeback industries, trading arbitrage, investing, nonprofit and public funding transparency, and so on. It’s ridiculous to say that the customer for these use cases doesn’t exist yet.

And yet they don’t. Sure, millions are lining up to send remittances right now, but they’re trying to pay fiat currency so that the end recipient receives fiat currency. High-chargeback industries want a less risky way to receive credit card payments. No one is trying to solve these issues with cryptocurrency applications, and to pitch them such a solution requires an extra step in the conversation and a lot of additional education. It’s not that hard to get someone to try some slightly new way of sending money if it saves them a lot in fees. It is, however, difficult to get a new person to try an entirely new payments system based on an entirely new currency run in a paradigm-shifting leaderless way. You have to get them comfortable and educated about blockchain technology at the same time as you want to get them to use your new service, and that takes considerably more time and effort.

Maximalists know how to double down on their actual customer base

Now, say what you will about Bitcoin maximalists, but they know their customer base quite well. Who is actually lining up to use cryptocurrency? Crypto fans. Simplistic though it may seem, the easiest people to market a new technology to are actual enthusiasts of the technology. Who wants to run a Lightning network node? A Bitcoiner who believes it’s the future of the tech and derives value from feeling a part of it. CasaHODL has you covered. Who wants to buy gift cards to popular chain establishments with Bitcoin, introducing another step in the process of simply paying for stuff? A Bitcoiner who wants to feel like they’re using the tech as real money. Bitrefill has you covered. And so on. Targeting people who start off actually wanting to use the tech is a great way to skip that difficult educational step. These are customers that exist today.

Crypto fans are low-hanging fruit, not the end goal

Here’s where the praise of the maximalist approach may run dry. Yes, we should make sure to reach existing crypto fans first to maintain an actual user base. However, if the industry only ever targets them, and doesn’t take the hard work required to generate new users, it won’t ever grow. Additionally, targeting crypto fans fulfills the value of fandom, i.e. they use it because they happen to like it, but it doesn’t necessarily solve their real life needs. That puts an upper limit on just how frequent and heavy a user will be when they have to prioritize “real world” things like paying for food and housing.

At some point, we cryptocurrency advocates will have to do the hard, grinding work of building businesses around the new customer base of regular consumers, including the difficult and long process of education. Before then, though, we should take a page out of the maximalist playbook and cater to our hardcore fanbase.