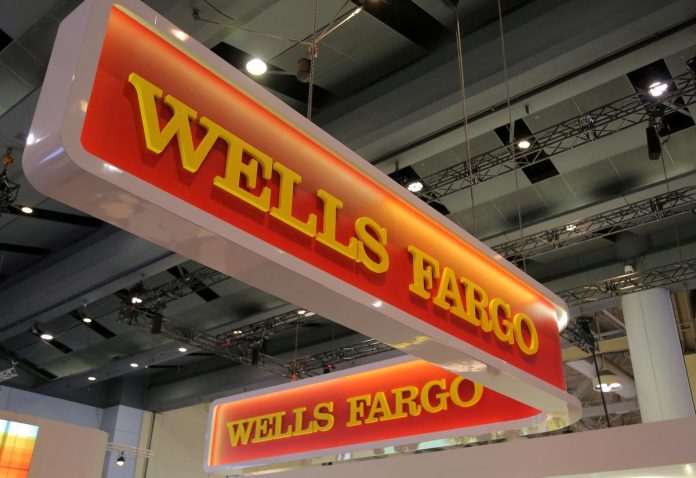 (Reuters) – Wells Fargo & Co (WFC.N) said on Tuesday it will pilot its own digital currency powered by blockchain to help move cash across borders and between branches in real time.

The currency, called Wells Fargo Digital Cash, will be linked to the U.S. dollar and transferred using the bank’s distributed ledger technology to keep track of payments within its internal network.

The system will allow the bank to bypass third parties in the asset transfer process saving costs and time, said Lisa Frazier, head of the Innovation Group at Wells Fargo.

“We are eliminating the intermediaries which can often extend the timeline to be able to do cross border money transfers,” she said.

The fourth largest U.S. bank’s corporate clients will not have to make any changes to the way they interact with the bank since the currency will not be client-facing.

The pilot will begin next year but the bank has tested the technology by moving money between Canada and the United States. Following the broader roll-out the company hopes to expand to multi-currency transfers.

Though Wells Fargo executives have been bullish on the potential for blockchain technology in financial services, the company has been more skeptical of cryptocurrencies like bitcoin which launched the system into the spotlight.

Last year, Wells Fargo joined U.S. rivals in banning the purchase of Bitcoin by credit-card customers, due to the volatility of the investment.

Blockchain technology has attracted billions of dollars in investments from banks and other companies, but concerns about implementation and scalability has hindered many blockchain projects so far.

Early roadblocks have not stopped banks from experimenting aggressively in the space. In February, JPMorgan Chase & Co (JPM.N) launched its own digital currency, also linked to the U.S. dollar, that allows its corporate clients to transfer funds instantly across its internal blockchain network.