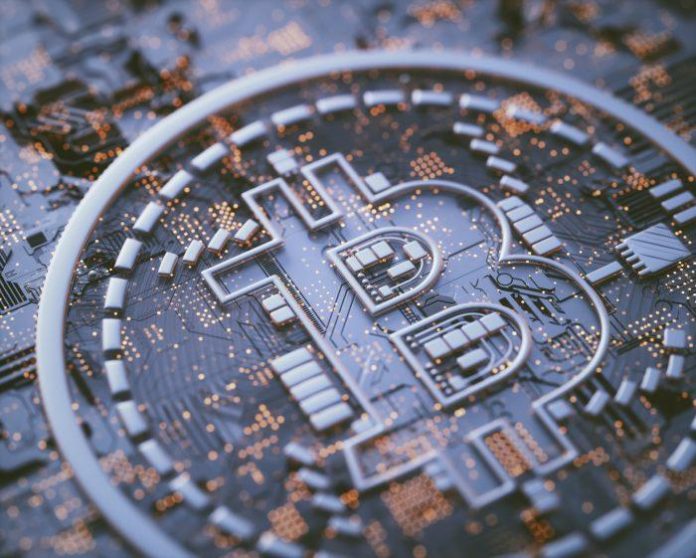 Two financial executives aren’t so sure that blockchain can live up to its lofty expectations.

Speaking to CNBC at the Fintech Ideas Festival on Wednesday, Wells Fargo CEO Tim Sloan said that “blockchain has been way oversold.” Mastercard CEO Ajaypal Banga said that his company has more blockchain patents than all but two other companies. But he cautioned that so far, at least, blockchain’s “business model is not proven.”

Over the last couple of years, blockchain has become a hot topic across most industries. Blockchain is essentially a distributed ledger that can be accessed and viewed by anyone on the blockchain. Most importantly, its records cannot be changed, allowing for a true itemization of changes to whatever it’s tracking.

Many companies had hoped that blockchain could play a major role in improving supply chain management, housing health records, or managing business processes. Several pilot programs surrounding blockchain have cropped up around the world. So far, however, blockchain has yet to become a standard for any critical business application.

Financial companies have been especially bullish on blockchain and have been investing heavily in the technology. In his conversation on Wednesday, Banga said Mastercard is “deeply invested” in blockchain.

Still, neither executive is sure what the future holds. And while they both agree companies shouldn’t ignore blockchain, they acknowledged that finding a business model that works with the technology will be the hurdle they’ll need to overcome to make it work.