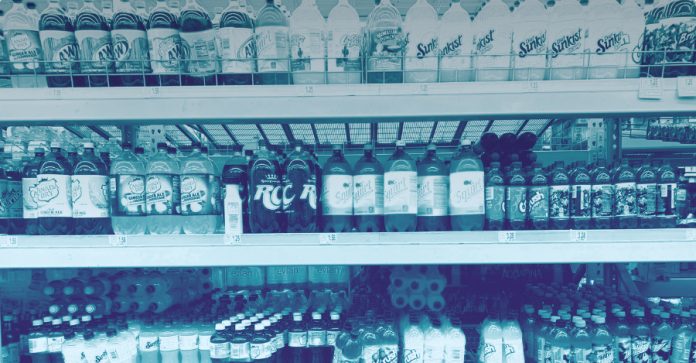 American retail giant Walmart has unveiled plans to expand its money transfer services, continuing partnerships with Ripple partners MoneyGram and Ria. The expansion will allow customers using its payment service Walmart2World to choose which provider they want to send money with, when making an international transfer.

Both companies work with Ripple and use its services for some of their cross-border payments, while MoneyGram uses XRP for some of its payments made between the US and Mexico. According to Walmart, customers will be able to access them “in the coming weeks,” across all of its 4,700 US stores.

Wilbert Noronha, vice president of financial services at Walmart U.S, said, “When we launched Walmart2Walmart and Walmart2World, our goal was to create a platform with money transfer principals that enabled customers to have more choice when transferring money to friends and family around the country and the world.”

MoneyGram and Ria are important partners for Ripple, with their digital payment services powered by its remittance services xCurrent and xRapid, which uses XRP.

In May, Ripple teamed up with Ria with the aim of enabling “instant, blockchain-powered global payments.” The integration with Ripple was designed to provide users with end-to-end tracking, better visibility into fees and estimated delivery time.

A month later, Ripple acquired a $50 million stake in MoneyGram. It now uses xRapid, part of Ripple’s blockchain-based services, to settle some of its international payments in XRP. It is currently doing so in the US-Mexico channel, and will be expanding to more countries.

Since launching its money transfer platforms in 2014, Walmart claims to have saved an estimated $1 billion in total costs.