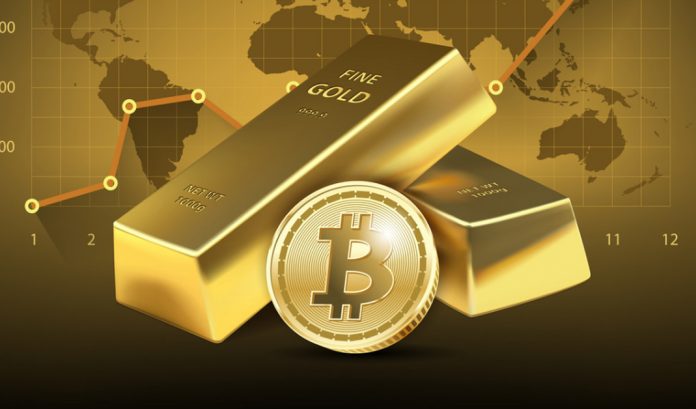 Volatility statistics, as well as key analysts and educators, call into question Bitcoin’s usefulness as a “digital gold” store of value rather than as a payment system.

Bitcoin, now in its 11th year of existence, is often referred to as digital gold, which came to prominence more in the last couple years after its transaction fees spiked and many were questioning the currency’s ability to be used for everyday purchases. A recent Bloomberg article discussed how Bitcoin’s use as payments has been on the decline by citing the transaction processor, CoinGate, showing that “[p]ayment volume growth has slowed to about 3% this year from 15% in 2018”. The article continues by saying that “[a]fter accounting for about 98% of all crypto payments last year, it’s only about 90% now, with Ether, Litecoin and XRP grabbing greater market share” and that “[a]t CoinPayments, Bitcoin went from accounting for as much as 80% of payment volume in 2018 to 60% recently”. 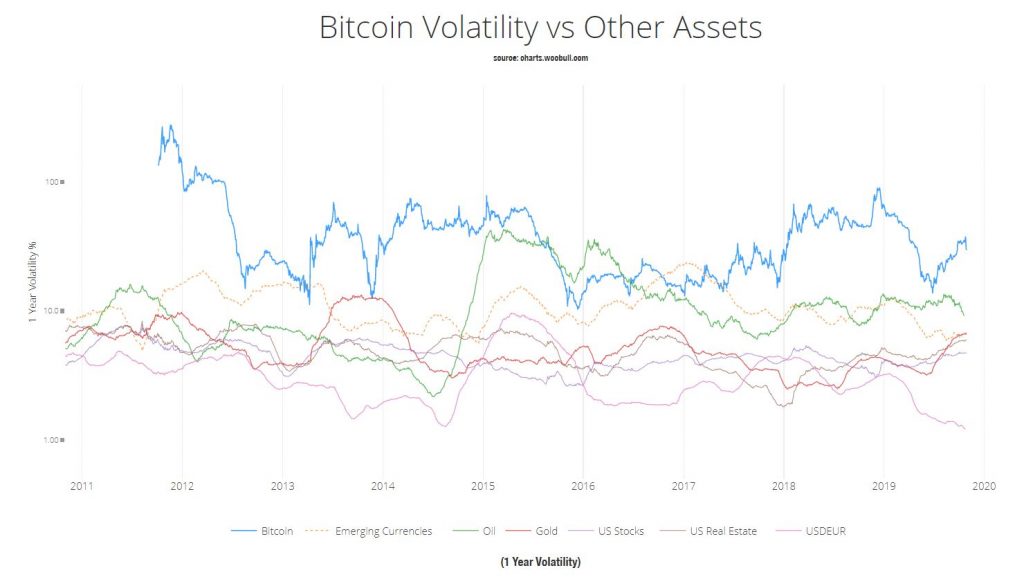 Markus Brunnermeier, a professor of economics at Princeton University, who has spoken and done research into cryptocurrency and payment technology before said that “Bitcoin is not really a good store of value due to its high volatility”. He added that “[i]t might be a good medium of exchange for specific transactions” such as avoiding capital controls in countries like China. Then reinforcing the lack of trust in Bitcoin as a hedge against market uncertainty is the fact that and ING Group NV survey showed that “[o]nly 28% of respondents thought cryptocurrencies are the future of investing in 2019, down from 32% in 2018”.

According to data from Woobull, Bitcoin’s volatility remains higher than that of many major asset classes, even including oil and emerging currencies except for occasional select moments, and at present significantly more volatile than precious metals. Gold gained this status by not only being a rare commodity, but also by having real world utility in it usefulness in key manufacturing components and payments. According to data from the World Gold Council, 64% of gold usage is derived from jewelry and technology purposes. But as Sam Doctor, a New York-based cryptocurrency analyst, mentioned, “Ultimately, if the market agrees it is a store of value, it is, [a]nd until then, it is an open question. I don’t think there is an objective criterion or moment that can definitively answer the question except in hindsight.” 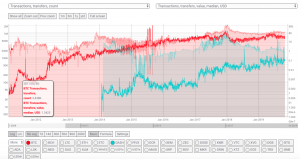 Instead of first focusing on becoming a flight to safety by investors, Dash has focused on making everyday, digital payment possible. Even Dash Core Group’s CEO, Ryan Taylor, has criticized Bitcoin’s pivot to digital gold exclusively instead of creating utility. Instead, Dash is focusing on serving individuals around the world to make cheaper and more efficient and secure payments. Dash is already making significant progress in Venezuela where consumers can spend Dash at a mall/parking garage, numerous merchants, pharmacies, and other locations. Other areas with better economies such as Colombia, Thailand, New Hampshire, parts of Europe are also seeing significant Dash adoption. By focusing on actual adoption and usability, Dash is laying the groundwork for it to create a reliable usage and gain confidence from users, which is the foundation for a safe asset such as gold.