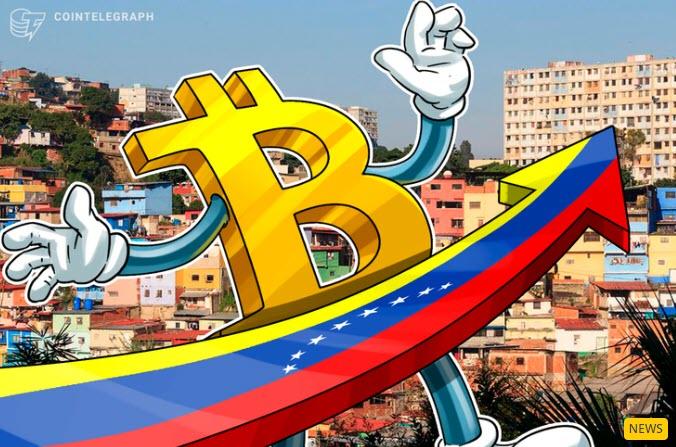 That figure dwarfs the previous record set the week before at 77 billion. In Bitcoin terms, however, the uptick was far smaller, rising from 465 BTC to 533 BTC.

As Cointelegraph has reported, recent weekly highs in VES trading underscore the weakness of the Venezuelan currency as it devalues against every other.

The inflation rate in fact dipped in July after the government brought in financial controls. While figures of 10 million percent circulated before, July’s annual rate of inflation was more like 265,000%, Reuters reported in August.

The government nonetheless is still pushing its controversial national currency, which includes state-issued digital currency, Petro. Last week, a remittance system for Petro came into being, but its use perspectives remain uncertain in the wake of sweeping sanctions against the token.