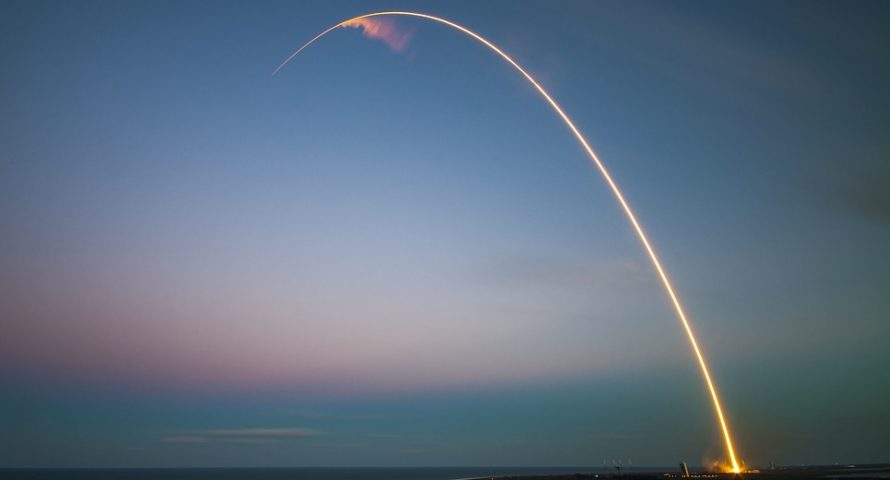 In anticipation of the newly regulated crypto space that is upon us, multi-currency platform and exchange Uphold has formally agreed to acquire JNK Securities, a broker-dealer based in New York and member of the New York Stock Exchange (NYSE).

Behold the Move by Uphold

Uphold has also filed an application with the Financial Industry Regulatory Authority (FINRA), the primary regulatory body directly overseeing the NYSE, seeking to expand the business scope of JNK. If approved, trading with all of their currently listed assets would become accessible to investors of the brokerage firm.

In their announcement, Uphold detailed their focus on adapting and expanding as a business in the increasingly regulated marketplace:

“We have kept a close eye on statements from global regulators regarding virtual currencies and tokens and believe that many crypto assets (particularly ICO tokens) may be treated as securities in some cases… We are proud to be a compliant financial services company, working with regulators to ensure we provide the most trusted and transparent access to digital financial services worldwide.” 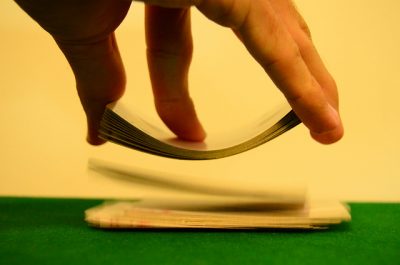 Prepared for the SEC Shuffle

Any ICOs or other tokens considered securities by the SEC would be governed by stricter rules than other cryptocurrencies. This may be an indication Uphold plans to expand their selection of digital coin offerings, perhaps significantly.

Investors with JNK currently have access to several legacy financial options, such as mutual funds and hedge funds, and a number of major industrial investments including banks, real estate, and big oil. If Uphold’s petition is approved by FINRA, digital assets will be added to JNK customers’ investment slate. This continues crypto’s journey into the mainstream, with traditional traders gaining access to a whole new wealth of options.

Launched in 2013 as Bitreserve, Uphold is a creation of the original CNET founder, Halsey Minor. The platform became Uphold in 2015, when they expanded their service to support multiple fiat currencies.

The move signals another big player in crypto barrelling into the mainstream and becoming accessible to a whole new client base. Uphold joins two other major companies, Coinbase and Circle, who recently made similar moves in their efforts to become fully compliant going forward. On June 6th Coinbase acquired a registered brokerage firm and Circle intends to apply for status as a brokerage, announcements which came within hours of one another.

JNK is a New York Stock Exchange (NYSE) member, making this a move which could bring crypto closer to a larger audience. It also provides crypto with further legal legitimacy, potentially making it more attractive to other major market players.

Have your say. Is crypto headed for Wall Street in a big way?