Tune.fm taps Hedera Hashgraph for novel use of cryptocurrency in fast music micropayments 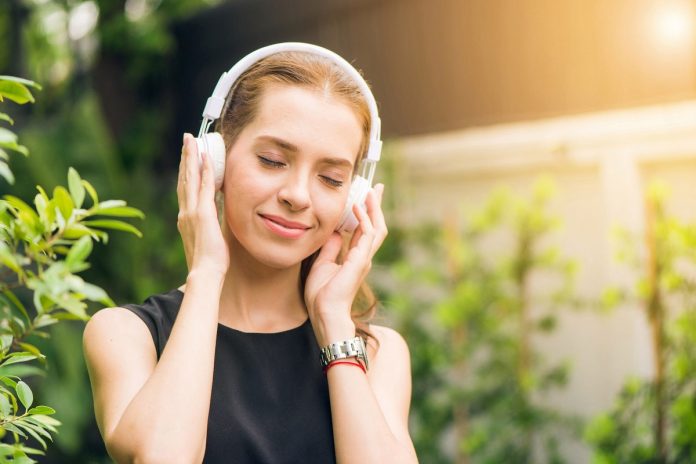 Tune.fm has tapped cryptocurrency startup Hedera Hashgraph to enable fast payments for artists. Pretty soon, you’ll be able to use the Hedera-based cryptocurrency to pay for songs from Beyoncé, Solange, Chaka Khan, and Le’Andria Johnson.

The application is an important step for Hedera, a new decentralized ledger that combines peer-based security and transparency with transactional speed and whose value has until now been theoretical.

Musical artists have always struggled to get their fair share of the revenue their music generates. But this new system will enable a pay-as-you-go business model, using a Hedera-based cryptocurrency token called Jam that enables fast micropayments for every second of music that streams between artists and fans.

Tune.fm will let consumers use the Jam cryptocurrency to pay for songs in Music World Entertainment’s (MWE) music catalog. The catalog was founded by music mogul Mathew Knowles, who is also a Tune.fm advisory board member.

“I see cryptocurrency and streaming paired together as the wave of the future,” said Knowles in a statement. “Tune.fm has put together an incredible platform with a unique user experience, and Music World Entertainment Corp is excited to share its content on the Tune.fm platform.”

The MWE catalog features many Grammy award winners among its extensive list of popular talent.

“The existing industry business model is not profitable and squeezes artists. Streaming platforms pay the vast majority of their revenue to publishing companies, and they leave artists with only about 10% of that,” said Tune.fm cofounder Andrew Antar in a statement. “Our unique business model is only now possible with the fastest and most secure distributed ledger technology available today from Hedera Hashgraph, which powers the Jam token. Jam is the cryptocurrency for the global music economy on our platform. When the music gets played, the artist gets paid.”

How the Jam token works

Jam tokens are used to pay for every second of streaming by directly connecting artists with their fans. Users can sign up and receive 100 Jam tokens for free to discover and listen to thousands of artists from anywhere in the world. As listeners stream music, Jam token payments are made into the artists’ wallet for every second of streaming. In addition, artists will soon be able to promote their music with Jam by paying out Jam tokens to first-time listeners of their songs, creating a pool of promoted music that fans can stream for compensation.

In the future, Jam will be the denomination for many products and services within the music marketplace on Tune.fm, including affiliate referrals, gamification, reviews, merchandise, tickets, and VIP experiences. Tune.fm is creating a crypto jukebox that is growing into a global music ecosystem. With artists in control of their rights and able to earn instantly as their music is streamed, Tune.fm is turning the tables on the music business, Hedera said.

Dallas-based Hedera Hashgraph is creating a blockchain-based platform that can become the foundation for a cryptocurrency that functions at hundreds of thousands of transactions per second in a single cluster of computers (a shard), compared to five for Bitcoin. With enough clusters operating in parallel, the performance can reach millions of transactions per second, enough to handle commerce on a gigantic scale.

The Hedera Hashgraph provides a new way to arrive at distributed consensus, verifying transactions between people who don’t know each other. This is done collaboratively without the need for a trusted intermediary, like a bank.

With the blockchain, achieving that consensus can take a long time, slowing down transactions for technologies such as Bitcoin or Ethereum. The compute-heavy task, dubbed “proof of work,” can make Bitcoin more secure, but also slower. In closed networks, proof of work isn’t necessary, but that means sacrificing security.

Hedera Hashgraph doesn’t require the compute-heavy proof of work that slows down some of the blockchain platforms. Instead it uses something dubbed a “virtual voting consensus algorithm,” which runs extremely quickly. Indeed, Hedera Hashgraph aims to run transactions at least 1,000 times faster than other cryptocurrencies.