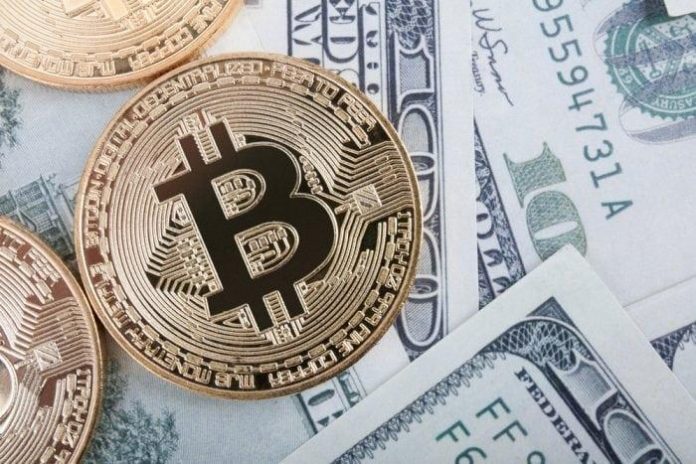 Trade.io, a cryptocurrency exchange and investment company, has acquired British brokerage firm Primus Capital Markets Ltd for an undisclosed amount. The new subsidiary is to start trading foreign currency using digital assets as base currency under a new name, TIO Markets. Initially, customers will be able to make deposits and withdrawals in bitcoin core, ethereum, litecoin and tiox, the exchange’s own token, to trade on the forex platform.

“The acquisition of Primus Capital Markets will allow the company the opportunity to aggressively expand into the U.K. and the European region,” Trade.io chief executive officer Jim Preissler said in an online statement on Nov. 8.

Primus Capital Markets is registered with the autonomous U.K. financial regulator the Financial Conduct Authority (FCA). The firm holds the IFPRU 125k matched principal license, which allows it to deal in investments as principal, with some degree of stringent capital and governance requirements. Preissler stated:

With an FCA regulated business, it provides management the opportunity to display to our clients we are striving for a higher standard and welcoming regulation instead of avoiding it.

He spoke of the “similarities” that exist between cryptocurrency and forex trading and how “by marrying the two and offering it under one of the most respected regulatory regimes in the world, makes for the perfect acquisition.”

European brokers have in recent months faced a difficult time after the introduction of new rules under the Markets in Financial Instruments Directive (Mifid). In the U.K., for example, commissions paid to brokers fell 28 percent during the first quarter of this year compared to the same period a year earlier, and by 30 percent across Europe, according to a report by the Financial Times.

Primus Capital Markets has extensive experience in the foreign currency industry and (we have) built a significant database of traders that will benefit from this relationship. This was a natural fit for both firms.

McDowell sits on the Trade.io board and advised on the company’s $30 million initial coin offering earlier this year. Trade.io is a Hong Kong-registered company that offers investors the option to trade cryptocurrency through an exchange. It also provides initial coin offerings advisory as well as digital currency-related investments.