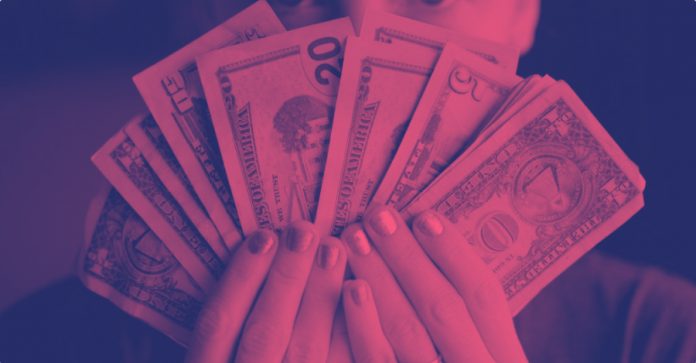 UPbit, South Korea’s largest cryptocurrency exchange, said in an official announcement that it has lost 340,000 ether (ETH), worth $51.3 million. In an official statement, it said that the money was sent to an unrecognized wallet—but did not specify whether the exchange had been hacked.

“To prevent any losses of UPbit users, the company will cover for the 342,000 ETH missing from the suspicious transaction. We have moved all funds to cold wallets. It will take two weeks for deposits and withdrawals to be opened.”

Some observers had noticed other large transactions moving away from the exchange’s main wallet, using tools such as Whale Alert which tracks such movements. But the company said that large withdrawals of other cryptocurrencies like TRON (TRX) were transactions made to the firm’s cold wallet, and only its Ethereum holdings were affected.

Some local reports suggested that either the individual or group responsible for UPbit’s loss preemptively targeted a period during which UPbit was moving its funds in alternative cryptocurrencies to its cold wallet.

This is another South Korean crypto exchange to lose a large amount of money. Earlier this year, Bithumb, the second biggest cryptocurrency exchange in South Korea, fell victim to an inside job. It lost about $13 million in March 2019. Last year, Coinrail was hacked for $40 million.