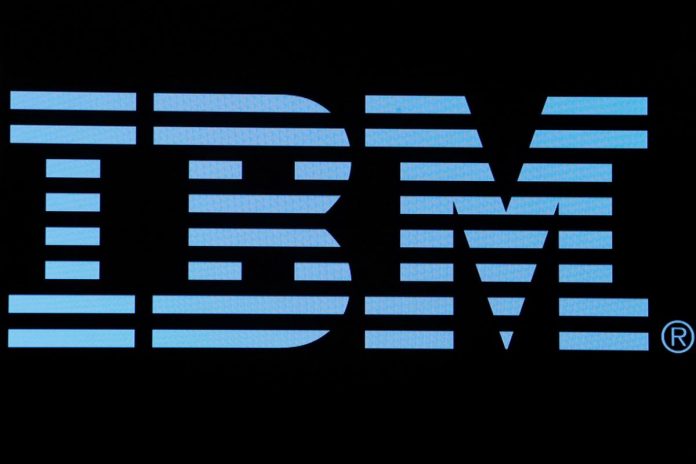 The companies are exploring how to move away from paper-based bank guarantees to cut processing time and the risk of fraud, Australia and New Zealand Banking Group (ANZ.AX), Westpac Banking Corp (WBC.AX) and Commonwealth Bank of Australia (CBA.AX) said in a statement.

A new blockchain platform is being tested on a group of retail property leasing customers in an eight-week pilot program.

“While the pilot is focussed on retail property leasing, this technology has the potential to benefit many sectors and reduce the risk of fraud across billions of dollars guaranteed by the banks,” Didier Van Not, general manager corporate and institutional banking at Westpac, said in a statement.

Blockchain is an automated, computerized system to share, verify and permanently record data.