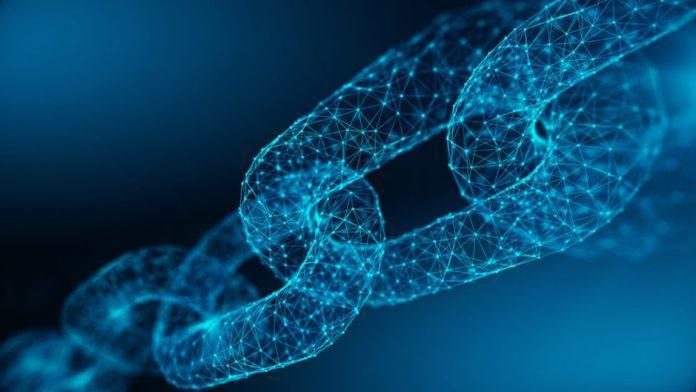 Billionaire and tech personality Richard Branson’s Extreme Tech Challenge 2019 contest has been narrowed down to ten teams and three of them use the blockchain. The 2018 winner of the event was Power Ledger, a blockchain company focused on green energy solutions.

The ten teams will be narrowed down to three at the Consumer Electronics Show (CES) in January and then the three teams will fight it out on Branson’s private Neckers island in April. The winner gets increased viability and bragging rights.

You could be forgiven for wondering why the tech mogul couldn’t shell out a bit more, but the event is still a fun one to keep an eye on.

The three blockchain powered projects include Australia’s Liven, Thailand’s Last of Ours and Switzerland’s BitLumens.

Liven is a blockchain powered, token enabled reward program that gives customers Liven Cash tokens as a reward/cash back incentive for patronizing supported restaurants. The Liven Cash tokens can then be donated to charity, gifted to a friend or spent at another restaurant in the network.

While the concept of blockchain rewards isn’t a new one, their construction of it is. By sharing rewards among companies they reward those companies with increased business while giving customers a more powerful reward than would typically offered through traditional methods.

Liven is currently limited to Melbourne and Sydney but already has an impressive list of partners in the area.

Yeah, I don’t quite get it either. Supposedly the tokens will be compatible with mobile, VR and AR games, but there doesn’t seem to be any information on what games will be supported. The idea is to raise awareness for the endangered animals and raise funds for them in a “Kickstarter-like” platform.

Their website describes it as “Pokemon Go and CryptoKitties meets Ready Player One and Animal Planet.” Which is probably the most hot-air empty hype descriptor I can think of. But, Branson (or his team) must have seen something to make them one of the finalists. We will have to see what they bring to the table at CES.

BitLumens, much like last year’s winner, attempts to combine solar power and blockchain technologies. Their plan is to bring solar power to the rural areas of Latin America using micro-loans and the blockchain. Specifically focused on women without bank accounts, the loan helps them build a credit score and digital ID, while potentially allowing them to sell carbon credits.

Investors are rewarded when the business improves and the positive impact their investments are having on the environment is also tracked.

The other (non-blockchain) seven finalists are ActiveProtective, Civic Eagle, Einride, Elevian, Lynq, re:3D and WeWalk. From them and the aforementioned blockchain companies, the panel of judges will pick three to go to Necker Island. Bitcoin mining company BitFury is a sponsor. You can read more on Extreme Tech Challenge’s official website.