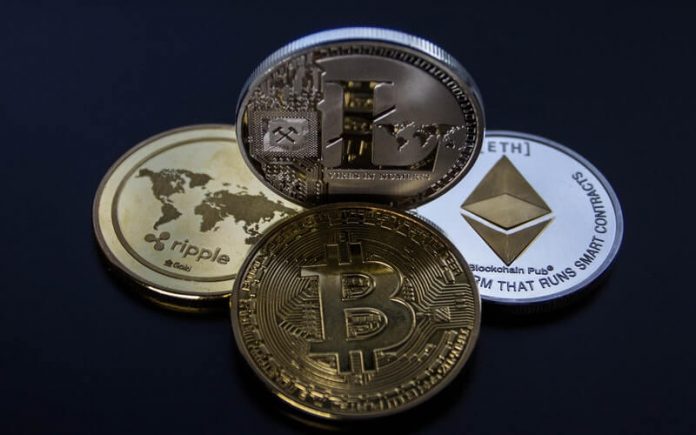 Cryptocurrency is booming. At nearly $350 billion total, everyone’s jumping on board, from the kids down at the coffee shop to even your parents. With this surge, however, has come to a market ideological shift.

The words used by crypto fans are largely the same, but the action behind them is entirely different. We have a whole new generation of “hodlers” who keep saying that digital assets will rise in value, but have no clear idea or context why. Well, allow a grouchy old-timer to break down this trend and demonstrate what these new users are missing.

Forgive the appearance of a rambling old-timer here, but “back in my day” no one cared about Bitcoin.

I’m not talking about the modern era where you may just be convincing your friend or aunt to get involved, but the world at large knows that there’s some value assigned to it and that people somewhere pay money to get some. I’m talking about when no one knew what you were talking about, and it was difficult even trying to give some away to people.

The presently assigned monetary value of crypto tokens didn’t come from them being held, distributed, and collected as worthless, and then one-day acquiring value. The value followed the growth of utility, knowledge of which was spread far and wide by energetic activists.

Value rises came from use and utility rises

When you have these worthless digital tokens that no one will assign any value to, how can you turn that around? Simple: by demonstrating some sort of practical, everyday utility. For some this initially came from gambling sites, where cryptocurrencies could be exchanged, deposited, and withdrawn very quickly, nearly for free, without onerous financial regulations.

You could also tip someone in Bitcoin, much easier and more approachable than trying to send fiat currency, yet a step above a social media “like” in commitment. Then you had global payments, where you could send some of this gambling/tipping/etc. money to pay someone halfway across the world for small projects without worrying about conversion rates or fees and delays.

Finally, as some basic monetary value began to grow past the initial novelty factor, the revolutionary implications of this magic internet money became apparent: this was money that you could use without permission from any centralized body. This was the money of a free people.

Based on the initial value proposition of a free and useful money, the price of cryptocurrencies began to skyrocket. Since then, I can hardly peruse social media without seeing droves of people talking about getting into the markets.

Among this group of post-2013 bubble investors, one tends to hear many terms that I personally resonate with as an early adopter: censorship resistance, decentralization, financial freedom, etc. The difference is, with the increasing price and decreasing everyday utility of Bitcoin, most new users have no interest in trying to spend it as money. Plenty of #Hodl #tothemoon #lambo and the like, very little attempt to actually live on the stuff.

I’ve been openly mocked by crypto fans for my decision to live entirely unbanked and off of Dash, which just a couple of years ago was more widely considered the hardcore stuff of legend and reverence. How times have changed, with the underlying principles of the digital currency revolution becoming nothing but hollow memes.

Nothing causes me to shake my head in exasperation more than seeing “one of these kids” boast about taunting central banks and financial regulators while buying Bitcoin through bank transfer to an exchange that just gave the financial records of thousands of its customers over to tax agencies, either holding on to it until they sell it for “real” paper money to actually buy things or, if they’re feeling frisky, “spending Bitcoin” through their fully AML/KYC compliant debit card using a major card processor and converting to “real” money before the merchant gets the payment.

Whether or not the price holds, the value is can drop to zero

Some friends of mine think that the value of cryptocurrencies that provide no inherent or extraordinary use will eventually sink to zero. I don’t think that anymore. Centuries of fiat currency show that something with entirely made up value can persist nearly indefinitely, and a Bitcoin that everyone holds in their vaults without ever using can still keep going up in price.

Crypto crashing to zero isn’t the nightmare scenario. The nightmare scenario is that nothing changes. The more value it accumulates separate from its original value proposition, the less financial incentive remains to right its ideological course. In other words, the better it does without really changing the world, the smaller the chance that it ever will.