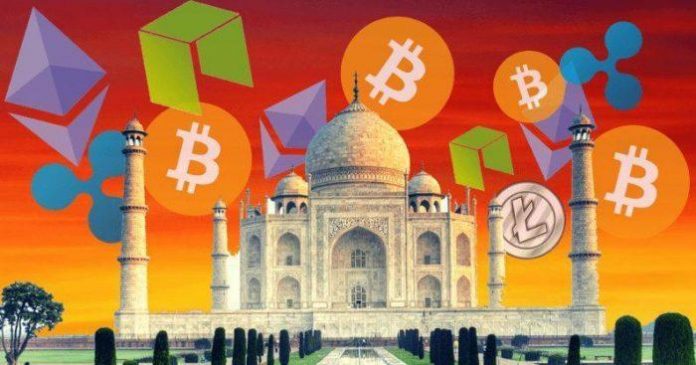 The crypto industry has seen various approaches all over the world.

Some locations are more than crypto-friendly, such as Malta for instance, which is already seen as the financial heaven, and other locations have been a bit more reserved in their approach towards the emerging industry.

Such a country is India which even took the huge step to ban cryptos.

But, by the look of things, it seems that everything could change after the crypto community in the country continued to pressure the government.

Regulation and legalization are possible, but with harsh terms and conditions

Now, with a bit of luck, digital assets could soon become legal. CryptoGlobe reports that a local news outlet called New Indian Express revealed that the Indian government set up an interdisciplinary committee which is currently analyzing the regulation and legalization of Bitcoin and other cryptos.

But this does not come without some really harsh terms and conditions.

“We have already had two meetings. There is a general consensus that cryptocurrency cannot be dismissed as completely illegal. It needs to be legalized with strong riders. Deliberations are on. We will have more clarity soon,” an official who seems to have attended the discussions said.

This is reportedly the second committee set up by the Indian government to analyze digital assets and it was revealed that it includes officials from the Reserve Bank of India which is the country’s central bank, the Ministry of Electronics and Information Technology and more.

It’s also important to note that there was another committee set up by the government which eventually recommended that cryptos should be banned. The committee is scheduled to meet again in January 2019

Anyway, the second committee is scheduled to meet again next year in January and the same official quoted above also highlighted that “We have also taken inputs from cryptocurrency exchanges and experts and will be examining legal issues with the law ministry. It’s a complicated issue. Once all aspects are decided, then we will have more clarity.”

Things in India have been very tensed this year and earlier, authorities even took down the country’s very first Bitcoin AMT and also arrested the co-founder company who built it – Unocoin crypto exchange.