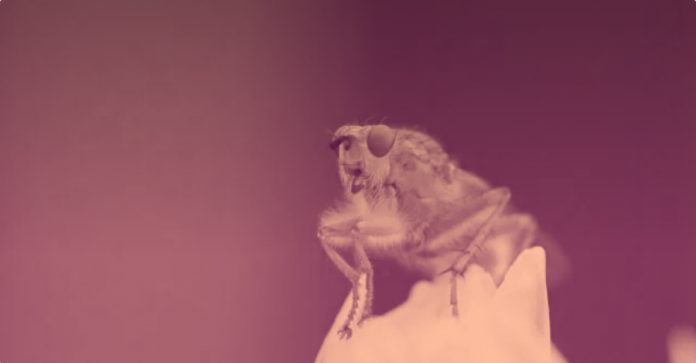 The Fusion Network, a blockchain-based financial platform that makes it easy to swap stablecoins, among other things, appears to have been hacked earlier today.

At 6:34pm EST Saturday, Fusion Foundation CEO DJ Qian announced in the official FSN Telegram group that the token-swap wallet, an Ethereum address used to swap ERC-20 FSN tokens for tokens on the FSN mainet, had been compromised. Qian said 10m native FSN and 3.5m ERC-20 FSN were stolen—a combined 38% of circulating supply according to CoinMarketCap.

FSN Was trading at just under $0.25, down around 50% on the day. The lost funds appear to have been worth approximately $6.4 million at the time of the hack.

“After it was stole, we found the [thief] kept moving those stolen FSN in order to wash the address holding FSN, and sent part of the them to exchanges to sell,” Qian said in the Telegram group.

Qian said the remaining tokens in the wallet had been moved to a safe cold storage address, and major exchanges, including OKEx, Huobi and Bitmax had been contacted. He added that Fusion was “developing a program to track and trace” the stolen FSN.

Qian suggested someone with access to the foundation wallet’s private keys was to blame, and said the team has evidence as to the individual(s) responsible that is strong enough to contact police.