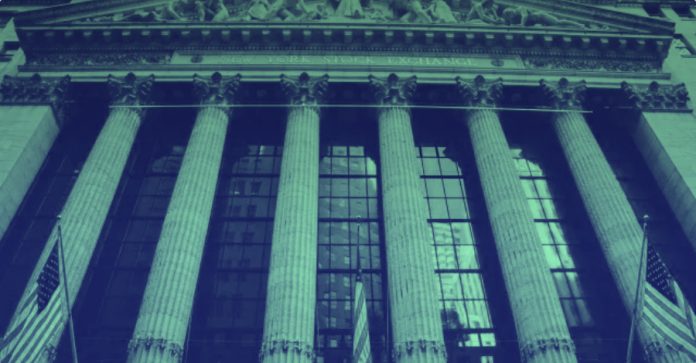 The trade, submitted on Tuesday, was between crypto investment fund Galaxy Digital and over-the-counter trading company XBTO. The size of the trade was not disclosed.

It’s also the exchange backed by the toughest regulators. Other futures exchanges generally aren’t as regulated, meaning that the price of Bitcoin can be manipulated at the last second by traders desperate for a win. But Bakkt’s backed by the International Continental Exchange, which runs large exchanges—amongst them the New York Stock Exchange—and overseen by the CTFC, one of the country’s toughest regulators.

“Each of these achievements, on top of tight bid/offer spreads and a growing base of participants and clearing firms, are contributing to the first end-to-end regulated futures contract from price discovery to custody and physical delivery,” President of ICE Futures U.S. Trabue Bland said in a statement.

If only more people used the damn thing.

Bakkt’s launch was disappointing compared to a similar service launched back in 2017 by the Chicago Mercantile Exchange (CME). The CME’s exchange traded $460 million in its first week. Bakkt recorded just $5.8 million in trade volume—a disappointing start to a supremely hyped product, which has been widely cited as the cause of Bitcoin’s latest price slump.