The 5 best blockchain games you can play right now 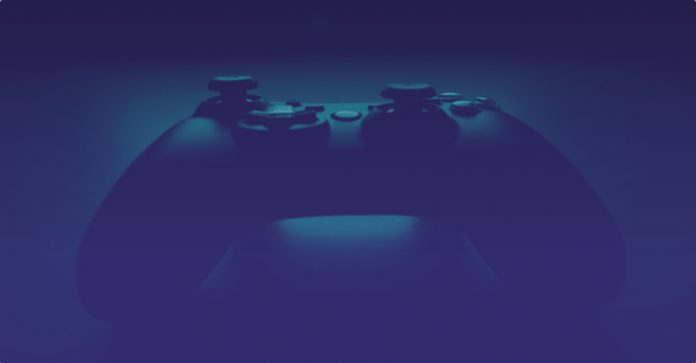 Blockchain and crypto are starting to gain traction in the gaming space—and it’s not just about using Bitcoin to buy stuff or bet on esports competitions.

Developers are using blockchain to create unique in-game economies in which rare items are extremely valuable, and players own digital assets—so they can buy, sell, and trade as they please.

As of now, it feels like game developers are just scratching the surface of what’s possible with blockchain technology, but there are already games worth playing today. Here are five blockchain-based games that you should check out right now.

Gods Unchained generated some buzz recently when creators Immutable dunked on heavyweight publisher Blizzard Entertainment, following its suspension of a pro Hearthstone player for advocating Hong Kong’s liberation from China. It was a shrewd marketing move for a startup company on the rise—and it made sense, since Gods Unchained is essentially Immutable’s crypto-laced take on Hearthstone.

This PC and Mac card-battler plays very similarly to Hearthstone and other Magic: The Gathering-inspired games of its ilk, as you’ll build a deck and play cards to try and wear down and ultimately defeat your opponent.

But Gods Unchained has a blockchain twist, of course, with players permanently owning individual cards and able to buy, sell and trade them at will. Like physical trading card games, some cards are incredibly rare; one of Gods Unchained’s Mythic Titans cards just sold for nearly 146.3 ETH (about $26,000 USD). Gods Unchained is available now in beta and already plays really well ahead of the full release, which will come with a big World Championship esports push.

B2Expand’s Beyond the Void delivers a hybrid of multiplayer online battle arena (MOBA) and real-time strategy (RTS) mechanics. However, unlike popular MOBAs like League of Legends and Dota 2, this one takes you to the stars—and it shuns team play for a 1v1 approach.

You’ll choose your spaceship and skills before setting out towards your foe, who starts at the other end of the galactic map. Along the way, you’ll trade shots and strategic maneuvers while snagging resources and conquering planets, all with the hopes of defeating your rival. Beyond the Void’s blockchain-driven system gives players real ownership over items, not to mention the ability to use owned items in multiple games on the Nexarium platform.

However, Beyond the Void appears to have gone without updates for a solid year now as B2Expand works on its next blockchain-based title, Light Trail Rush.

CryptoKitties was one of the first games to draw significant attention to the potential of blockchain games, and it’s still going today. You use the ether cryptocurrency to purchase cute, cartoonish cats with varying attributes and rarity levels—and then you can breed them to pass genetic traits on to future generations, thus creating new kinds of cats. As with other blockchain games, you own the cats and can freely sell them as you please.

And… that’s it. CryptoKitties is very simplistic, sure, but there’s an addictive allure to breeding cats and seeing if you’ll wind up with a special kitten. Buying and breeding both cost ether, though—so don’t lose sight of how much it’s hitting your wallet along the way.

What do Jack the Ripper, Marie Antoinette, and Santa Claus have in common? They’re all collectible heroes in My Crypto Heroes, which takes a wide array of historical figures and legendary characters and tosses them into a casual role-playing battler.

You’ll build up your team of heroes and them send them off on quests or into battle arenas, gradually improving their skills over time. Of course, the collectability aspect is key in this blockchain-based affair, and you can buy and trade for heroes and artwork using the GUM currency (which you can buy with ether). It’s pretty low key, but the pixel art style is great and the odd mix of heroes makes for some fun—and unexpected—pairings.

Spells of Genesis is a mobile-style game that riffs on the great Orbital, only with a fantasy role-playing theme. Players fling attacks that bounce around the stage and hit all enemies along the way; the challenge lies in clearing your foes before they have a chance to attack.

Although it’s available on PC and Mac as well as iOS and Android, ultimately Spells of Genesis is a fairly mindless mobile diversion. But there’s more happening beyond the satisfyingly straightforward gameplay, however, as your attacks are determined by the hero cards in your deck.

This being a blockchain-powered game, you own those cards, and can trade and sell them as you wish. That element is there if you’re keen to explore it, but thankfully Spells of Genesis is plenty fun even if you don’t dig deeper.