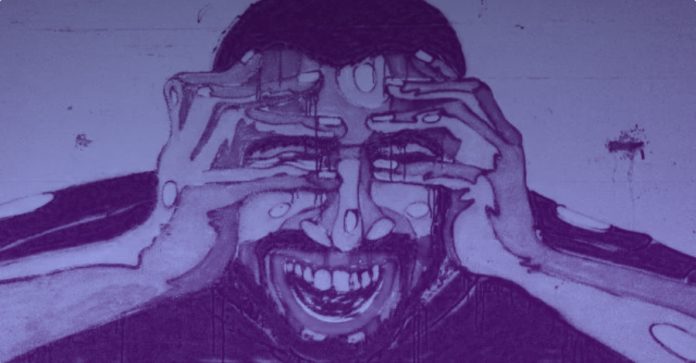 The New York District Court announced in court documents filed Friday it has postponed the SEC’s hearings against Telegram’s Gram token to February 18 and 19, 2020. At the initial court hearing, set for October 24, the SEC had brought a case against Telegram on the basis that its sale of $1.7 billion worth of Grams didn’t adhere to US securities laws.

Telegram’s TON blockchain network, and associated Gram token, was due to launch by the end of October, but Telegram has now agreed not to deliver, sell, or distribute any of the Grams tokens until the conclusion of the SEC’s hearing in February.

On October 11, the SEC filed a lawsuit claiming that the sale of Telegram’s Grams token, which had raised $1.7 billion, was not registered as a securities offering, and thus illegal.

Telegram filed a legal challenge against the SEC on October 16, requesting to court deny the SEC’s injunction. It claimed that Telegram had fully cooperated with the SEC, and that Grams were not securities.

But in an SEC letter to the judge dated October 17, the regulator claimed that Telegram was trying to “short-circuit the specific procedures that govern the Court’s consideration of the request for a preliminary injunction, while refusing to participate in the discovery needed to aid the Court’s resolution of that request.”

Telegram’s sale agreement said that it would refund investors the $1.7 billion if TON didn’t launch by October 31, but a “force majeure” clause, made public on October 14, outlines that the social network does not have to give back funds in the event of a delay.