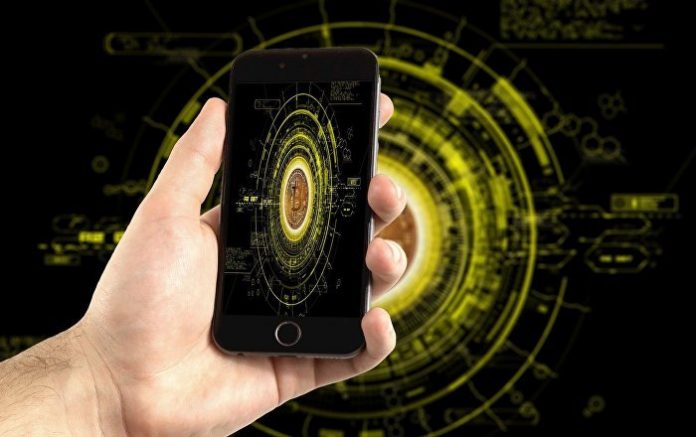 The inking of the landmark deal, an exceptional one as it involves a top-earning Chinese commercial entity, is largely in line with the economic digitalisation course set by Beijing.

Though not providing further information, Huawei noted the two had signed a “strategic cooperation agreement” following a meeting between the deputy governor of the People’s Bank of China, Fan Yifei, and Huawei executives held on Monday afternoon at the firm’s headquarters in Shenzhen.

The deal appears to be the first example of a major company partnering with the Chinese financial institution to study the possible applications of blockchain technology.

The news is in tune with a general trend announced by the Chinese government to digitalise the country’s economy, including the Reminbi as well as launch its own digital coin. This follows the country banning bitcoin in late 2013 and the closure of cryptocurrency exchanges and trading platforms.

Incidentally, just last month, the Digital Currency Research Institute, in charge of the sweeping digital Reminbi project, published a job vacancy because it is looking for experienced tech experts to join its team.

Separately, one of China’s economic and financial hubs, the city of Guangzhou recently earmarked a $150 million subsidy to support “outstanding blockchain projects”, according to crypto analyst Dovey Wan. Yet, she also tweeted some excerpts from the People’s Daily, China’s state newspaper indicating that those using the tech for criminal purposes would be severely punished:

Along the same lines, Huawei has also zeroed in on blockchain research, recently launching a global blockchain cloud service that may potentially come in handy for businesses.

China is not the only country that is on path of economic digitalisation: Russia has been working on a range of projects to this end for the past few years, while in the EU, an association of over 200 German banks has called for a digital Euro.