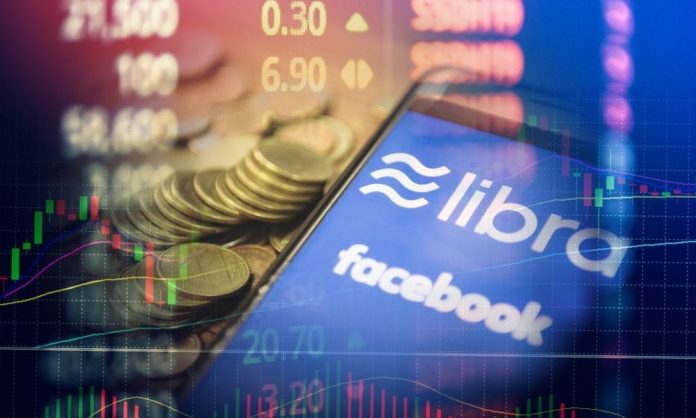 Confidence is waning among tech executives that Facebook’s cryptocurrency Libra will get off the ground by 2020, if at all.

Facebook unveiled its plans in June amid international buzz, but now Washington, D.C. regulators and lawmakers are putting up roadblocks, CNBC reports.

“I think two years from now, we’re going to be like, ‘Do you remember that Facebook thing? Libra?’” said Bismarck Lepe, CEO of Wizeline, a San Francisco product development company.

Regulators were fast to react when Facebook announced Libra and its Calibra digital wallet on June 18. Democrats on the House Financial Services Committee, however, were quick to demand that Facebook halt the implementation of the cryptocurrency, reports indicated.

Facebook told Bloomberg on July 9 that Calibra will not launch in India, where the country’s central bank last year banned financial firms from dealing with cryptocurrencies.

Legal obstacles have many in the tech industry saying there is a slim chance Facebook will be able to launch Libra and Calibra by the first half of 2020 as planned. To do so, they would have to comply with financial regulations regarding anti-money laundering, money transfer, securities and data privacy, according to Charley Moore, the CEO of Rocket Lawyer, a San Francisco company that provides online legal services.

Libra was originally touted as the foundation for a new, low- or no-cost global payments and financial services ecosystem that would give billions of people access to the “internet of money.”

“While the innovation in Libra certainly has potential, we should expect increased scrutiny not just from the federal government, but at the state level, too, not to mention regulators in many markets outside the U.S.,” said Anuj Nayar, financial health officer at LendingClub.

The challenges for the launch hinge on the strict regulations that come with financial services. Facebook also has a questionable track record with trust and user privacy, Dimitri Sirota, CEO of New York data privacy firm BigID, told CNBC.

“Facebook won’t get far with Libra if consumers are worried about their financial data being compromised or misused, and regulators don’t trust Facebook to keep that data secure,” he noted.