Tech Expert: Financial Services Regulators Will Crack Down on Facebook for Their Cryptocurrency 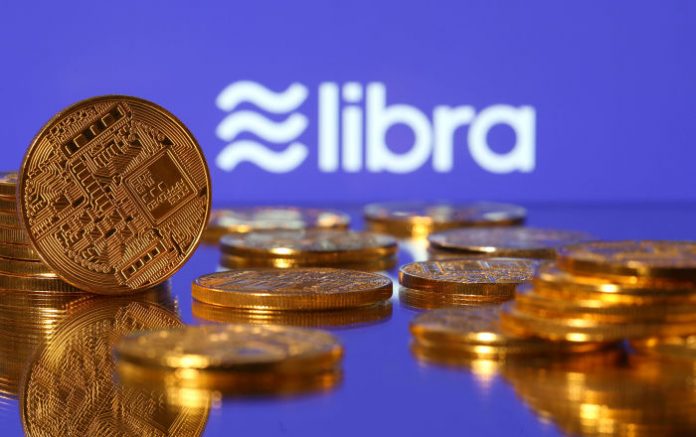 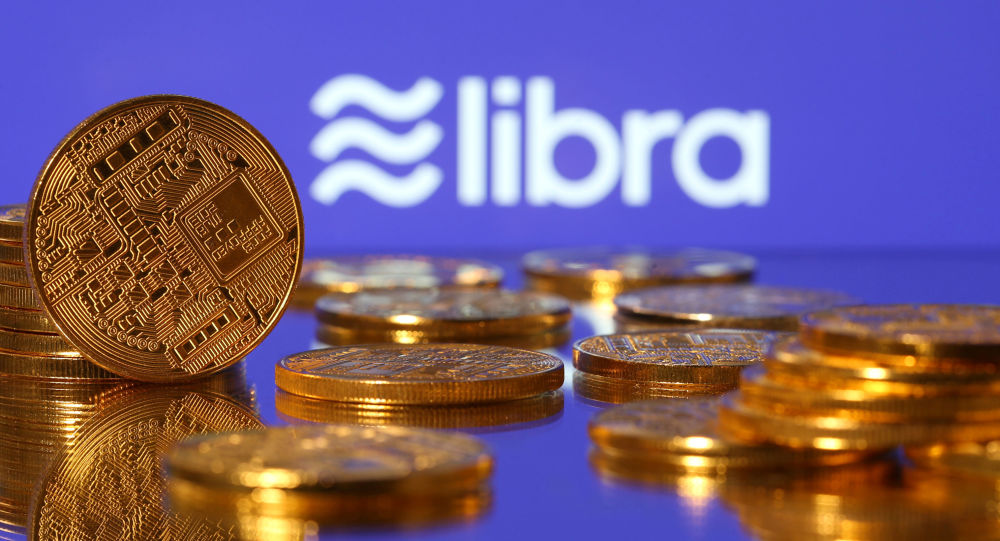 Facebook has agreed to agree to pay a fine of $5 billion to the US Government after a year-long investigation prompted by the Cambridge Analytical scandal. Chief Mobile Opinionist, Matteo Doni, of TechTravelGeeks.com explains how Facebook continues to be profitable despite these record-breaking fines and punishments.

Sputnik: What led to Facebook receiving these $5 billion fines?

Matteo Doni: So this is the knock-on effect after a long investigation into Facebook. This stems from early 2018, after the Cambridge Analytica scandal. The Federal Trade Commission started investigating Facebook because of how they were handling users private data and selling that on to other firms that were able to manipulate the data and use it for other uses than what Facebook had in its terms and conditions told users they were going to be using the data for.

This is just the main case for it. Because Facebook had had multiple instances of similar behaviour with user data and how it was being shared and sold to third parties. So going back to 2012, it was one of Facebook’s core products before it became a full advertising company. They used to do this regularly. Officially in 2014, the end of this practice, and towards developers who already had access to users data, that they would no longer be able to do it after 12 months, but forgot to switch the service off.

So Facebook has been disseminating users data. For years, the US Free Trade Commission has decided to fine Facebook $5 billion for the Cambridge Analytica case, and they have come to a settlement on how Facebook is going to behave going forward with regards to privacy and handling user data.

Sputnik: And despite the magnitude of the fine that they received, a lot of people are still critical of the way Facebook has handled this. And the fact that the $5 billion is really a drop in the pond for Facebook. Do you think Facebook is too big to fail at this point?

Matteo Doni: To a certain extent, yes. This sounds like a lot of money. $5 billion in anyone’s books sounds like a lot of money. But to Facebook, this is less than 10% of their annual revenue in 2018. They were prepared for this, they had already put aside more than $3 billion to handle the expected settlement and potential fine. To a company like Facebook, which is still growing year on year, which is still increasing its revenue,  This is just part of the cost of doing business. There’s a lot of criticism in how this is handled, some are calling for a more relative to income geared fine system. So similar to what we have in GDPR: to have Facebook’s revenue overall, fined that a higher percentage. So that it will be more punishing to them and they will need to avoid doing that in the future. If they want to carry on being a profitable business.

Sputnik: The way that mobile phone technology is evolving and ever-changing, what are some of the ways that data is collected, that users may not be totally aware of all times.

Matteo Doni: Back in the day, using Facebook on your computer was pretty straightforward. It was information you gave Facebook, whereas using Facebook and their other subsidiaries, such as Instagram, and WhatsApp with mobile devices, there’s a richness of data, which comes without the user actively providing that data.

Things such as locations, IP addresses, the type of networks users connect to whether they’re travelling on Wi-Fi, or they’re connecting to guest networks, corporate networks, all that data gets collected by Facebook. It’s very little effort on their part. Because mobile platforms such as Android and iOS, make it simple.

Most users don’t bother reading the terms and conditions. Everything is spelled out in those but when it’s a 90 page document it becomes very difficult to go through it and identify which permissions to grant and which ones not to grant.

Sputnik: Okay. And with this information that’s coming today about the fine and all these things happening with Facebook. The internet is still talking about Facebook’s proposed cryptocurrency Do you think these fines and the sort of public shaming of Facebook that could use that affect the launch of other Libra cryptocurrency?

Matteo Doni: I think that in of itself will not really affect the launch of the Libra cryptocurrency what will probably impact Facebook’s launch of its cryptocurrency is more the actual financial services regulators not only in the US but in Europe and other markets who will crack down on Facebook for this cryptocurrency if it becomes something at scale.

Whilst it’s still a small pet projects similar to Dogecoin or what Bitcoin was at the beginning. It won’t attract any attention but because of Facebook’s sheer scale, and what they intend to do with the cryptocurrency, I expect financial services regulators to step in quite heavily.

The idea that Facebook has is to offer Libra their cryptocurrency to facilitate user to user payments using Facebook and Facebook are going to be apparently backing this service, real currencies. So this may be an issue going forward because of the different market they’re moving into. Facebook hasn’t really been in the financial services market but introducing Libra will make them a financial services provider.

The views expressed in this article are those of the speaker and do not necessarily reflect those of Sputnik.