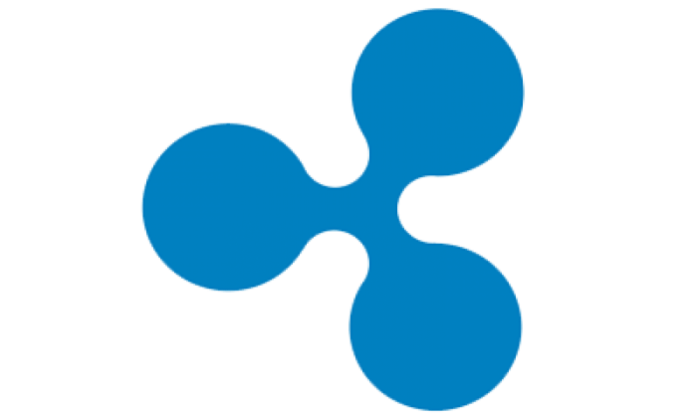 Last week’s Bitcoin and cryptocurrency crash left few survivors and most licking their digital wounds. Within a couple of hours on Wednesday Bitcoin plummeted to its lowest point in over a year, followed by the rest of the crypto coin family, with the sole exception of Ripple’s XRP, which appears to have bucked the trend.

San Francisco-based Ripple offers a number of banking and finance products aimed at reducing the cost and increasing the speed of cross-border transactions and micro-payments. Some of these platforms, such as xRapid, are powered by the company’s digital token, XRP.

Although Ripple has made every effort to attempt to decouple itself from the token, including the use of different logos to make XRP appear more decentralized, the pair are undeniably linked. Which means when positive industry developments occur for the company, traders and investors get a confidence boost and buy more XRP.

And good news was certainly plentiful last week when Ripple partnered with the third largest bank in Southeast Asia, CIMB Group. The bank will join RippleNet, a group of banks and finance houses registered to use Ripple products. The two organizations will work closely together to improve current international cross-border remittances by using blockchain solutions. In addition to CIMB, Ripple will also be working closely with Siam Commercial Bank in Thailand on similar products.

As a result XRP had a solid week regaining all losses while the rest of the cryptocurrencies took a dive. This has pushed XRP above Ethereum into second place in terms of market capitalization, which is around $20 billion at the time of writing. The virtual currency’s gains have looked even better as Bitcoin and Ethereum have as yet shown no signs of recovery.

XRP received a second boost when London-based fintech firm, Amun, announced that it will be listing a multi-crypto exchange-traded product (ETP) in Switzerland. The product will launch on the SIX Swiss Exchange, the country’s largest equity market in terms of capital flow. The good news for Ripple is that Amun has invested over 25% of the total Swiss portfolio breakdown into XRP.

The third positive tonic for XRP came from the Coinbase exchange which said that it was adding the token to its crypto-custody platform. Customers can now securely store XRP on Coinbase, even though it is still not possible to purchase it there.

The crypto community is deeply divided on XRP, with proponents claiming that it could usurp Bitcoin in what is known in crypto circles as a “flippening“. It has just “flipped” Ethereum but would need to increase market capitalization by almost $80 billion to overtake Bitcoin.

The majority however feel that XRP is too centralized as it is controlled by one company which has locked away 55% of the total supply in escrow. Additionally, the debate over whether XRP should be deemed a security is still raging. Trading securities is subject to considerably more regulation and scrutiny from the SEC, which seems to be why Coinbase has yet to list it for open trading.

Either way, Ripple’s XRP has held its head clear above water while its siblings have been floundering for the past week.