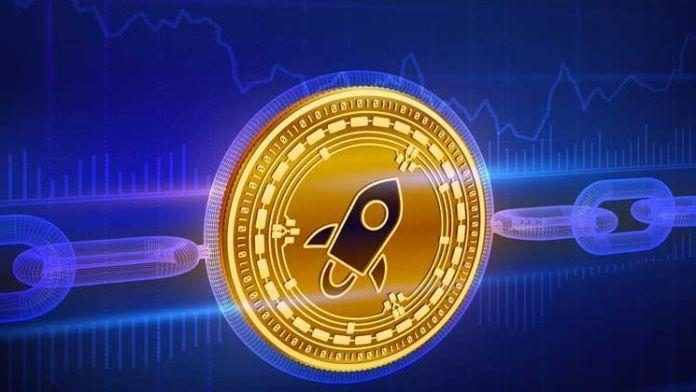 Coinbase Pro announced yesterday, March 13, that they are accepting deposits of XLM and the trading support was supposed to come after sufficient liquidity is established.

The whole process was supposed to take about 12 hours according to the official announcement.

“Support for XLM will be immediately available in Coinbase’s supported jurisdictions, with the exception of New York State. Additional jurisdictions may be added at a later date,” they note.

It’s also worth noting that the digital asset is not available yet on COinbase’s retail platforms such as Coinbase.com, and its iOS and Android apps.

Stellar was started by Ripple co-founder Jed McCaleb, with XLM aimed at being part of a low-cost payment network.

According to Coinbase’s blog post, “since its launch in 2014, its vision has been to unite the world’s financial infrastructure so that money can flow quickly and cheaply between banks, businesses, and people.”

The official blog post continues and details that “The Internet has connected the world’s computers so that information could be shared globally. Stellar aims to do the same for money.”

The exchange had first revealed their intention to possibly launch XLM back in December 2018. 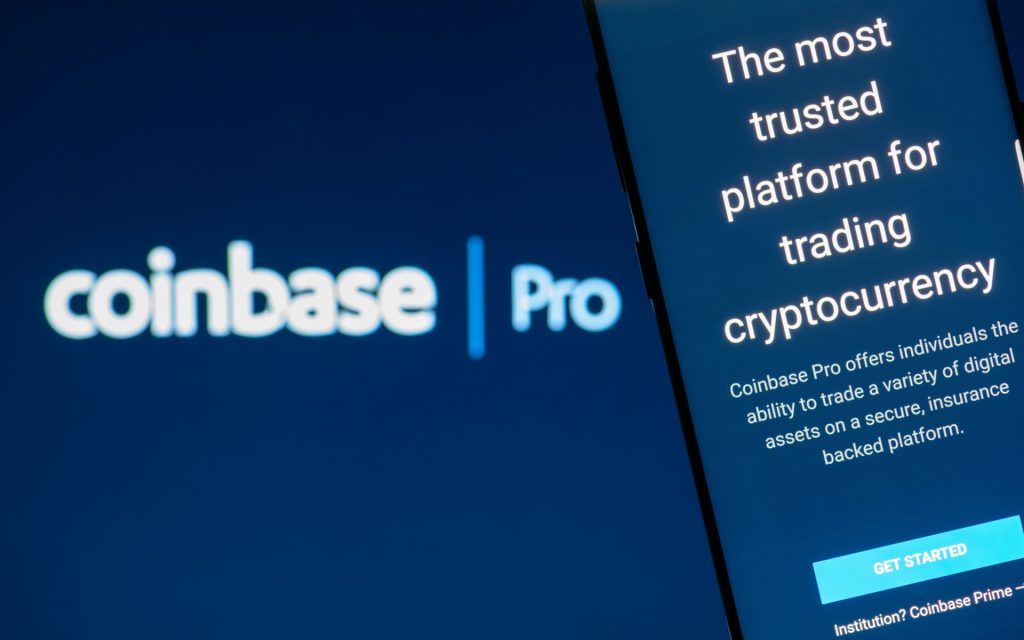 Coinbase landed in the middle of controversy

We recently reported that Coinbase had found itself in hot water after two significant moves involving XRP and Neutrino.

This happened after they decided on listing Ripple’s XRP. More than that, this controversy that Coinbase is in also involves the acquisition of a blockchain analytics startup called Neutrino.

There’s been some news which speculated insider trading of XRP which surfaced.

Regarding Neutrino, the community has noticed that some core members of the Neutrino team were also a part of Hacking Team – a business that used to sell surveillance tools to governments.