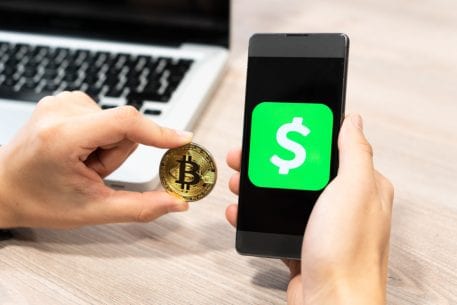 Square’s investors were happy as the market closed Wednesday (Nov. 6); the payments firm reported stronger-than-expected results for Q4 and a brighter revenue forecast for the remainder of 2019 than analysts were expecting.

All in, Square posted Q3 net income of $29 million or an EPS of six cents per share, an improvement on Q3 2018’s net income of $20 million, or four cents a share, in the year-prior quarter. Adjusted earnings per share climbed to 25 cents from 13 cents at this time last year, well ahead of analysts’ predictions of 20 cents.

Gross payment volume increased to $28.2 billion from $22.5 billion, edging above analysts’ predictions of $27.9 billion. A little over half of that volume (55 percent) came care of sellers doing more than $125,000 in annualized gross payment volume, according to Square. These sellers accounted for 54 percent of volume in the June quarter.

The boost, according to Square, comes care of a few segments that solidly outperformed. Square directly attributed its improved 2019 outlook to “underlying trends in our Seller and Cash App businesses, as well as bitcoin outperformance in the third quarter.”

Funds netted from the Caviar sale will be plugged back into the business, particularly in the area of marketing, according to Chief Financial Officer Amrita Ahuja. Talking with analysts after the earnings report hit the wires, she said marketing campaigns are driving “strong early results” and driving an uplift in “revenue contribution from new cohorts.”

Square’s Cash app will see a similar marketing and sales push. Ahuja further noted that those who have tapped into Square’s recently added bitcoin trading feature have become much more actively engaged in the whole consumer ecosystem, and are more than twice as likely to have a Cash debit card. She added that interchange fees on their Square Cash cards are an increasing source of revenue for the firm, and recently added instant deposits are expected to soon become another notable revenue stream for the Cash App.

As of Q4, Square reports the net revenue for its Cash App was $307 million in the third quarter, while gross profit for the app was $123 million.

Excluding bitcoin, revenue was $159 million and gross profit was $121 million.

Thus far, 2019 has seen Square’s shares up 9.3 percent. One notable weakness in the earnings report, however, was a lighter-than-expected profit forecast. The company is projecting a range of 19 cents to 21 cents in adjusted earnings per share, while analyst consensus was for 25 cents a share. It did not seem, however, to be an overly large concern for investors. Square’s stock was up 1 percent in after-hours trading.