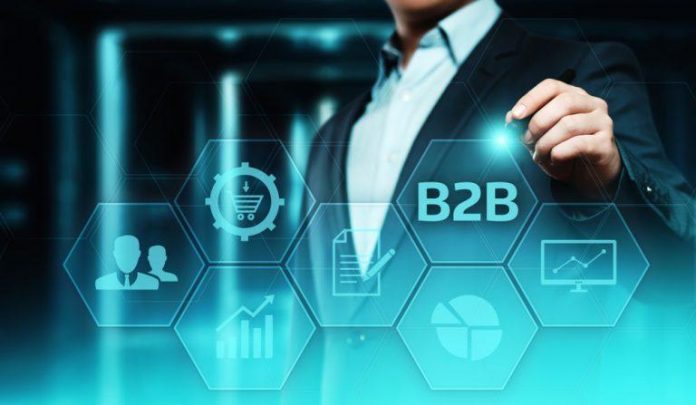 Blockchain has been steadily making inroads in the B2B realm as a way to help boost supply chain transparency and efficiencies.

To that end, in South Korea, a number of government ministries are looking into blockchain, eyeing the potential boost distributed ledger technology can give to marine logistics.

As Coindesk reported Tuesday (Dec. 18), the ministries include the Ministry of Science, ICT and Future Planning and the Ministry of Oceans and Fisheries. The two departments have launched a joint blockchain project, presaged over the summer, that is geared toward container shipping and explicitly on improving transparency between parties. The transparency is tied to sharing data about imports and exports in real time.

The trial is being conducted at the southern port of Busan through the next year and will be expanded to other locations in the country. The government is investing $9 million across a series of blockchain initiatives that in addition to the aforementioned, port-focused one, include customs clearance, cross-border e-documentation and livestock supply chain management.

As has been reported, the Korean Bar Association has urged the government to put blockchain regulations in place. Coindesk reported that a doubling of blockchain pilots may be seen in the public sector through the next year, and there may be three private national blockchain projects in the offing.

Separately, a report from New Zealand’s innovation agency, Callaghan Innovation, has said there can be growth in the country’s largest export if firms leverage blockchain. CCN reports that the agency noted that IT in the country employs 100,000 people and generates as much as $16 billion New Zealand dollars each year in revenue. The blockchain sector can boost results in supply chains among other sectors, said the report — but blockchain focused firms must have access to banking services.

Thus, regulators must work with the banking industry, according to the report, which noted, “The Reserve Bank [of New Zealand] and the Financial Markets Authority could give consideration to producing guidelines to support a level of auditing appropriate to the risk exposure of individual blockchain companies, avoid blanket de-risking, and ensuring compliance costs are not onerous.”

In terms of individual company news, as reported by CNBC, McKesson’s Change Healthcare announced the acquisition of PokitDok, which has a presence in blockchain for the healthcare sector.

The site noted that Change may announce a deal later in the week. The startup helps other firms access APIs that in turn work with health firms and their systems. Such syncing works across billing activities, for example. PokitDok has agreements in place with companies such as Amazon and Intel, as announced last year, looking to scale such services.

Details of the acquisition were not announced, but as Health Data Management reported, the integration of the PokitDok APIs will help with new capabilities across digital health initiatives. The site quoted Kris Joshi, executive vice president and president of network solutions for Change as stating that “as the leader in blockchain for healthcare and with one of the most extensive open API marketplaces available, with PokitDok we are bringing together synergistic assets and technical expertise for delivering additional capabilities to our customers and accelerated value to digital health markets.” Change is 70 percent owned by McKesson.