Three stories dominate this week’s initial coin offering (ICO) round up: It appears many ICO projects are reaching out to social media influencers in an effort to thwart advertising bans across leading platforms. A study published by the China Banking Regulatory Commission (CBRC) suggested that the country develop a licenced-based regulatory apparatus that permits cryptocurrency activities including ICOs. A U.S. judge has found that CTR, tokens distributed through Centra Tech’s ICO that sought the promotional services of boxer Floyd Mayweather, demonstrate numerous attributes of a security under existing legislation. 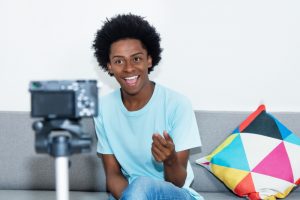 A report by the LA Times has looked into the increasing prevalence of ICO promoters employing the services of social media influencers in the midst of the prohibition on cryptocurrency advertisements on a number of leading social platforms.

The report cites research conducted by Solume, which found that approximately 18% of cryptocurrency-related posts on Reddit, Twitter, and Bitcointalk.org now typically originate from bounty campaigns set-up by ICO promoters. In January, by contrast, the figure was 6%.

“It’s really a very cost-effective mechanism for developing a brand,” stated Saransh Sharma, the president of 4new – who are currently conducting an ICO. “Before you know it, there’s a snowball effect,” he added.

Whilst ICO promoters appear to have found a means through which they can advertise on social media platforms despite the ban, some are not convinced that the practice of paying social media influencers to promote ICOs will last for long.

Lex Sokolin, the global director of fintech strategy at Autonomous Research, stated: “Once it becomes clear that financial outcomes can be manipulated not just by trading but [also by] creating perceptions through social media, regulators will take a very hard stance.” 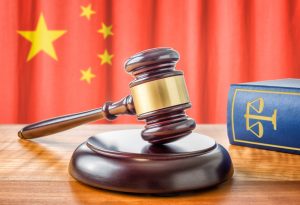 The report argues for the development of an inclusive, license-based regulatory apparatus designed to allow cryptocurrency related activities, including ICOs, to operate legitimately in the country.

“Currently, any capital transaction that relates to distributed ledger accounts, blockchain, cryptocurrency and its derivatives, ICOs and exchange operations should all be regarded as financial services. Therefore they must be put under relevant financial regulatory frameworks so that they can operate legally with a license,” the document states.

Centra Found to be Distributing Securities 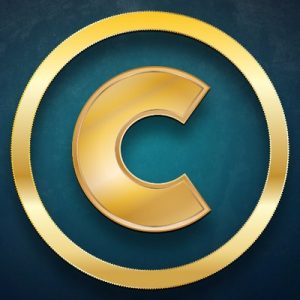 In the latest news regarding the Floyd Mayweather-promoted Centra ICO, a Florida district court has found CTR tokens issued through the company’s initial coin offering comprise securities. The court, citing the Howey test, argued that CTR tokens satisfy the criteria for all three prongs of an “investment contract,” rendering such a security.

The court found that “Because the success of Centra Tech and the Centra Debit Card, CTR Tokens, and cBay that it purported to develop was entirely dependent on the efforts and actions of the Defendants […] the offering of Centra Tokens was an investment contract under the Securities Act, such that the Defendants sold or offered to sell securities by virtue of the Centra Tech ICO.”

The court recommended that “the Defendant’s Renewed Motion for a Temporary Restraining Order, Asset Freeze, Document Preservation Order, and Order to Make Accounting and Other Ancillary Relief […] be granted to the limited extent consented by the Defendants.”

Do you think social media influencers will continue to be used as a means to bypass advertising bans? Join the discussion in the comments section below!