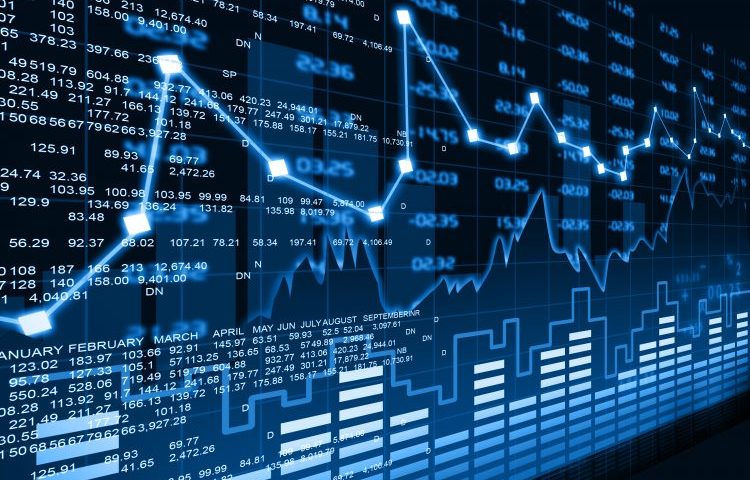 The bullish trend of mainstream financial executives switching decisively over to the cryptoverse continues. The latest to follow suit is Sequoia Capital partner Matt Huang, who will collaborate with Coinbase co-founder Fred Ehrsam to develop a crypto fund. New cryptocurrency-focused funds entering the market have more than doubled, but the real question is, how many will be successful?

As reported by Business Insider, Matt Huang will end his four-year career at California-based venture capital firm Sequoia Capital. He’s not a total stranger to the cryptosphere, having backed during his tenure at the firm blockchain-centric plays like Polychain Capital. Now, though, this new fund he’s pivoting to will be all crypto.

Cue in Fred Ehrsam, who will be joining Huang in the enterprise. At the start of last year, Eshram announced his departure from the day-to-day operations of top American fiat-to-crypto exchange Coinbase, which he co-founded. He also remains on the powerhouse exchange’s board of directors. A definite force to be reckoned with in the space, then, Eshram’s latest project is the crypto fund at hand.

Per an anonymous source familiar with the matter, the split was amicable and and professional for Huang, as Sequoia will invest heavily in Huang’s fund. Sequoia acknowledged his exit would be final by the end of the month.

VCs ride every new wave of technology to determine what the scope of investments into the technology should be. When it comes to the crypto space, most VC firms were gun shy at the start, but now many are riding the blockchain wave such as Sequoia Capital and Andreessen Horowitz. Sequoia just recently had a legal disagreement with exchange giant Binance, for example, showing their increased interest in the ecosystem. Interest that’s led to experience for Huang.

“Once you spend enough time in the [crypto ecosystem], there’s enough real substance coming to the forefront, and strong, legitimate teams working on interesting problems, that I think it is a really promising space for investing.”

How Many Crypto Funds to Be Successful?

Crypto-focused funds are on the rise. However, recent reports indicate that many of these recently developed funds are in a hornet’s nest as far as acute profitability is concerned. Per hedge fund database provider Eurekahedge, the returns for the year are at -12.54 percent for crypto funds. Earlier this year, Lex Sokolin, Global Director of Fintech Strategy at Autonomous Research LLP, said as many as 10 percent of then-operating cryptocurrency funds could cease operations by the end of 2018. A handful have already presumably shuttered between now and then.

Regardless of current rates of returns, individuals launching crypto funds have been in vogue since 2017’s wild cryptoeconomy bull run. For example, last year Joel Monegro quit the Union Square Ventures, a venture capital firm that has invested in successful crypto projects like Coinbase and GDAX, to start a crypto investment fund dubbed Placeholder Capital with blockchain expert Chris Burniske.

Nick Tomaino, previously at venture company Runa Capital, exited the firm to start crypto fund 1confirmation, which received financial backing from billionaire American businessmen like Mark Cuban and Peter Thiel. We’ll see where the trend goes from here as the market seems to be floating in sideways chop for now.

As far as Huang’s and Eshram’s effort goes, they have the intellectual resources and capital necessary to predispose them toward success.

Will the cryptocurrency-focused funds gain traction in the coming months? Share your views in the comments section.