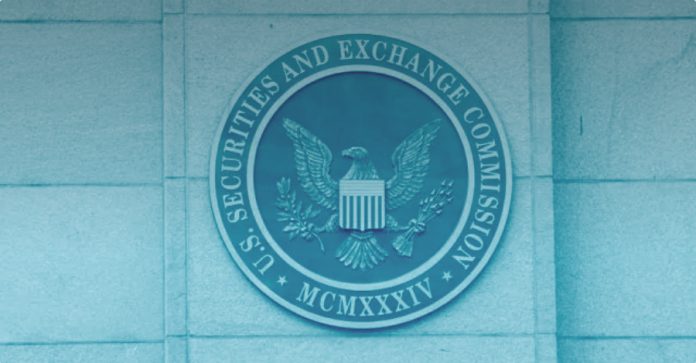 The U.S. Securities and Exchange Commission today filed an emergency action and obtained a temporary restraining order against Telegram and its subsidiary, TON Issuer Inc., halting a token sale that has raised more than $1.7 billion globally since January 2018.

Telegram, a U.K.-based instant messaging platform, sought to finance the creation of the Telegram Open Network (TON) blockchain by selling digital tokens called Grams. The SEC says this represents the sale of an unregistered security.

In filing the emergency action, Steven Peikin, co-director of the SEC’s Division of Enforcement, suggested other tokens could get the same treatment: “We have repeatedly stated that issuers cannot avoid the federal securities laws just by labeling their product a cryptocurrency or a digital token. Telegram seeks to obtain the benefits of a public offering without complying with the long-established disclosure responsibilities designed to protect the investing public.”

While regulators have been busy focusing on Libra, it looked like TON might just evade detection despite Telegram’s history of riling up governments who dislike how its end-to-end encryption is, allegedly, used by terrorists. But it would have been huge in its own right: Telegram’s proposed proof-of-stake network would allow its 300+ million users to make blockchain payments on the messaging platform.

Though the SEC’s concerns are with securities, not terrorism, it’s not hard to imagine the regulatory nightmare TON raised for governments: Now, terrorists (allegedly) sending secret messages could also send payments.

Today’s SEC action gives the project an uncertain future. According to reporting from The New York Times, the network had promised investors it would launch by October 31. If it couldn’t deliver the token by then, it vowed to return the $1.7 billion it raised.