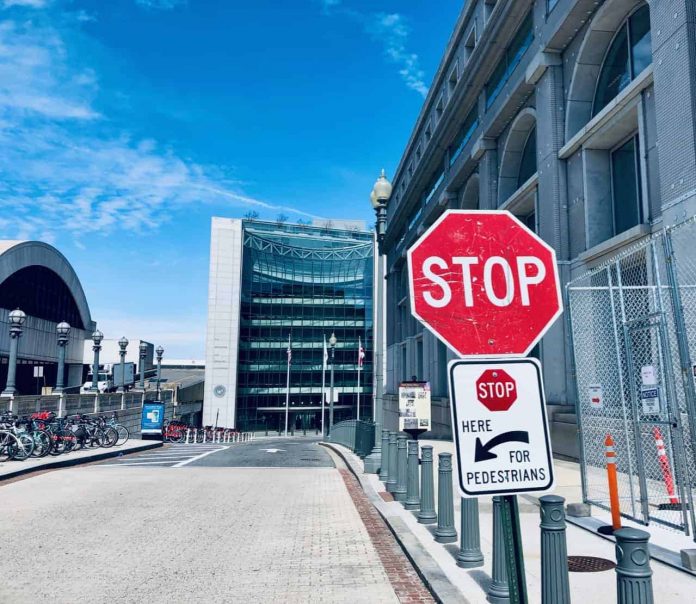 The Securities and Exchange Commission reports that it has settled charges against Blockchain of Things Inc. (BCOT) for conducting an unregistered initial coin offering (ICO).

The order requires BCOT to cease and desist from committing or causing any violations of the registration provisions of the federal securities laws, and imposes a $250,000 penalty.

BCOT will be required to undertake the process to return funds to those investors who purchased tokens in the ICO and request a return of the funds.

The company also will register its tokens as securities.  BCOT consented to the order without admitting or denying the findings.

BCOT commenced an ICO in December of 2017. Between December 2017 and April 2018, BCOT raised over $600,000 by selling BCOT Tokens to 69 individuals during its “Pre-Sale.” These 69 individuals were all U.S. persons. Between January and May 2018, the resellers raised more than $12 million USD in BCOT Token sales, selling tokens to more than 1,380 individuals.

The SEC DAO Report, published in July 2017, was an explicit warning that ICO issuers may be transgressing existing securities law. BCOT raised nearly $13 million in the ICO that clearly ignored the SEC’s warning. In March 2019, BCOT distributed its tokens.

BCOT claimed that its platform was intended to allow third-party developers to build applications for message transmission and logging, digital asset generation, and digital asset transfer.

“BCOT did not provide ICO investors with the information they were entitled to receive in connection with a securities offering,” said Carolyn M. Welshhans, Associate Director in the SEC’s Division of Enforcement.  “We will continue to consider appropriate remedies, such as those in today’s order, to provide investors with compensation and required information and to provide companies who conducted unregistered offerings with an opportunity to move forward in compliance with the federal securities laws.”

The SEC Enforcement Division has pursued multiple fraudulent ICOs as well as issuers that raised funds post-DAO ignoring securities law. Some of these issuers have been unable to abide by any settlement agreement as mandated by SEC with at least one recent issuer simply shutting down.