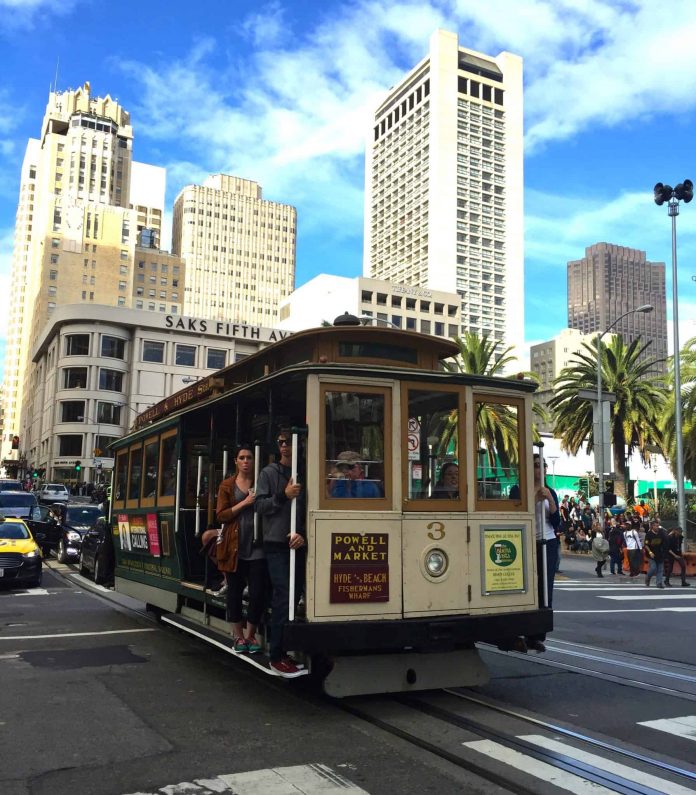 San Francisco-based Omni, a marketplace that lets users rent products from nearby stores, has been forced to deal with layoffs, according to sources familiar with the matter.

As reported by TechCrunch, the company has laid off seven employees from its operations team. Omni is also reportedly considering selling its engineering team to digital asset exchange Coinbase after receiving interest from online professional services marketplace Thumbtack.

Omni’s business, which involves renting out tents, bikes, and power drills, has not been doing well. The company had considered launching a white-labeled platform that would allow merchants to run their own rental business.

Omni may have a lot of cash after it raised $25 million from San Francisco-based Fintech firm Ripple. However, the company fears that its new platform might not be able to generate enough revenue.

Omni’s management is reportedly in talks with Coinbase to hire its engineering team, which might work on Coinbase Earn, an initiative that rewards users with cryptocurrency for participating in various blockchain-related online educational programs.

Some Omni engineers are currently interviewing at Coinbase, however, one of the exchange’s representatives said that there’s no official deal yet and that there is nothing officially on the record.

Before providing rentals, Omni specialized in on-demand storage, where the company’s workers would go to people’s homes, pick up and tag their items, and store them in a warehouse. The items would then be returned whenever Omni’s clients wanted them.

The company’s rental business became popular in San Francisco and also began expanding to other cities. In April 2019, Omni extended its operations by allowing users to earn money by renting out their items in storage to other Omni clients.

The company’s management revealed in May that it was preparing to sell its storage business to SoftBank-backed competitor Clutter. Omni’s users complained about various issues including misplaced goods and changing prices. The firm’s customers were also surprised that suddenly a different company was holding their possessions.