Roger Ver No Longer Believes Cryptocurrencies Should Be Private By Default 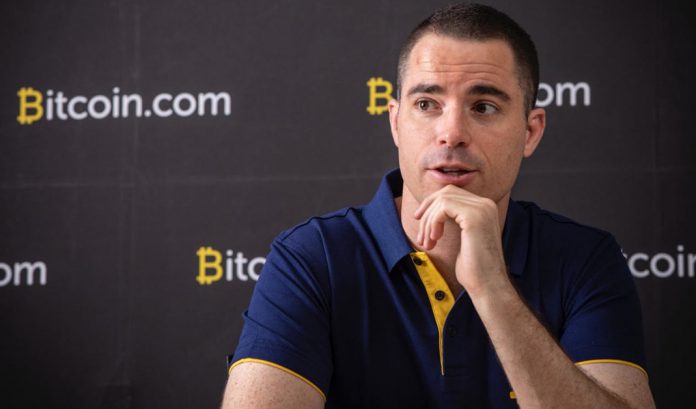 According to early cryptocurrency advocate and Bitcoin.com Executive Chairman Roger Ver, privacy in cryptocurrencies should not be enabled by default, as is the case in some popular privacy coins such as Monero.

In a recent presentation before a Bitcoin Cash meetup in London, Ver was asked about his position on the issue of privacy during the question and answer period. He responded that he has changed his previous opinion on privacy coins, stating that obscured transactions by default can cause complications for regulators:

Recently, several exchanges, such as OKex Korea, have delisted several privacy coins such as Zcash and Monero due to concerns regarding regulation. Dash was initially included for delisting, but after education on its privacy functionality the exchange has since paused its plans to delist the coin.

Roger Ver expanded on his point on privacy coins, noting that including a transparent base layer puts regulators at ease by demonstrating that the cryptocurrency’s blockchain can be analyzed to prevent nefarious activity, while maintaining optional and separate privacy solutions still allows consumers to maintain financial privacy if they so choose:

“I think it’s probably better, from a strategy standpoint, if the privacy layer isn’t at the actual protocol layer, it’s a tool that sits on top of that… Currently I think that it’s better to have privacy as an added feature on top of the protocol rather than at the protocol itself, because then the governments can’t complain directly like “We can’t see anything at all…”

Dash utilizes a feature known as PrivateSend, which leverages the masternode network to connect participants and mix their funds, obscuring the origin of any one transaction from being traced back to its sender. This is similar to a technique known as CoinJoin, which has been used for years on cryptocurrencies such as Bitcoin, and now on Bitcoin Cash. As Dash Core Group’s CEO Ryan Taylor recently pointed out, Dash’s privacy is no different from Bitcoin’s as the same techniques may be performed on either network, with Dash taking advantage of significant efficiency and decentralization advantages thanks to the masternode network. This allows Dash to maintain advanced user privacy such as that which is sought by major privacy coins while still maintaining transparency and regulatory compliance.