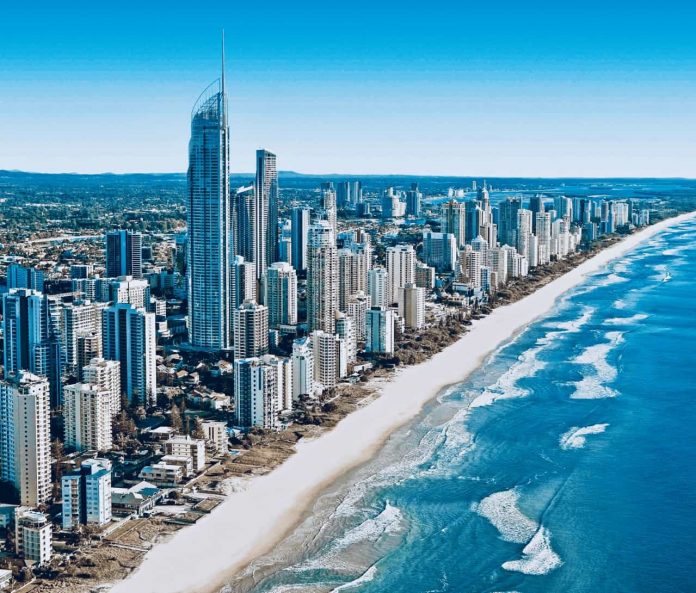 The Real Estate Institute of Queensland (REIQ) is partnering with local tech firm Igloo, in order to develop a blockchain-powered tenancy agreement platform.

The software solution is expected to launch by the end of this year, according to a company release.

REIQ general manager Josh Callaghan said that smart contracts will be used by the tenancy agreement platform to issue “a simple and secure transaction for each tenancy agreement to leverage the benefits of the technology as an irrefutable source of truth.”

“All parties will have visibility over the contract at any time from the palm of their hand. By executing as a smart contract, we’re also able to build out the functionality to handle payments of bond and rent, plus facilitate other activities related to the property such as routine inspections and maintenance.”

Callaghan also mentioned that the tenancy agreement platform would allow tenants to rent properties in a transparent manner and that it would make it easier for them to create a real-time view of the rental market.

He added that when a tenancy agreement is signed, we’ll know how much a property has been rented for and the duration of the agreement. Other details such as how long the property was vacant will also be accessible on the new platform.

According to Callaghan, the system will give REIQ “unprecedented insights into rental market trends as [they] happen.”

The Australian Securities Exchange is also reportedly planning to leverage blockchain technology to improve its registry, settlement and clearing systems by 2021.