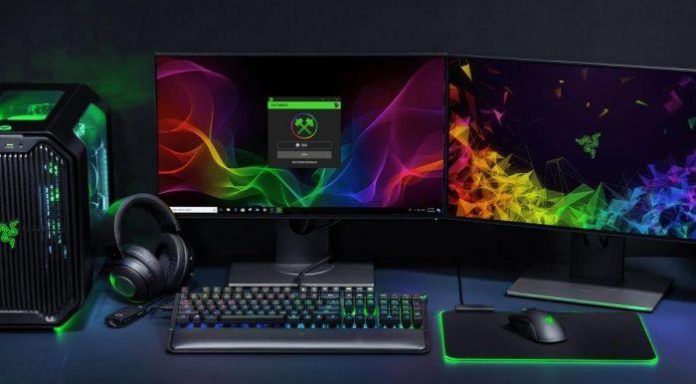 Gamma announced a strategic deal with Razer where it powers Razer SoftMiner, a blockchain-based app that lets gamers use the idle time on their computers to mine for cryptocurrency. In return, the gamers can get rewards.

The from Razer means that Gamma’s technology could reach Razer’s audience of 50 million registered gamers. Razer is both a partner and an investor in Gamma.

Powered by Gamma’s GammaNow compute engine, SoftMiner enables gamers to use the computing power of their PCs to reap rewards. Once installed and launched, SoftMiner runs silently in the
background to solve complex blockchain puzzles using idle GPU processing power.

“More and more of our original vision is being realized as of the worlds of blockchain and gaming are coming together in a natural way,” said Gabriel Schillinger, CEO of Gamma, in a statement. “We are beyond excited to have Min-Liang and Razer as an investor in Gamma and a partner with the launch of SoftMiner. SoftMiner is the best way for Razer community members to contribute their compute when not in use and get awesome rewards in return.” Users get Razer’s own virtual currency, Razer Silver, as a reward, depending on the amount of time SoftMiner has been running and the processing power of their PCs.

Razer Silver can be redeemed for a variety of rewards both in-game and in real life, ranging from Razer Store discounts, product deals, Razer swag, and more.

I asked Schillinger if the crash in the cryptocurrency market has hurt the proceeds that gamers can get from mining. He said in an email, “There are still earnings to be made on crypto mining (closer to $10-$12 month), just not the same as this time last year. The future of distributed compute will come from other use cases like computer-generated imagery (CGI) rendering and AI/machine learning processing. These use cases provide a stable higher return than mining.”

Combined with the return of paid-to-play on Razer Cortex and the newly redesigned Razer Gold and Silver rewards scheme, Razer now offers a gamer-centric ecosystem that offers accelerated
rewards to gamers for simply doing what they love – playing games. 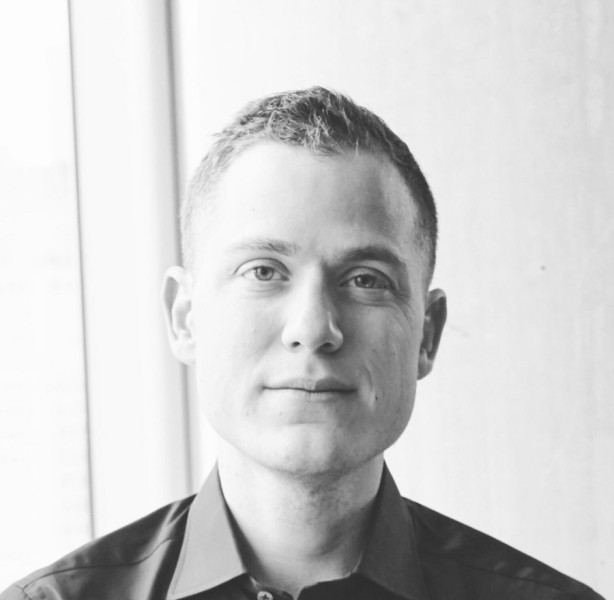 Above: Gabriel Schillinger, CEO of Gamma.

“Gamers have some of the most powerful home PC set-ups on earth,” said Min-Liang Tan, CEO of Razer, in a statement. “Instead of letting all that power go to waste, we’re working with Gamma to make sure our PC works for us even when we’re away from keyboard. Best of all, it requires no extra work – just download and run SoftMiner, and watch the Razer Silver roll in.”

Gamma was founded in July 2017, and it launched its technology in February 2018. It has a global user base of users contributing thousands of hours of compute daily.