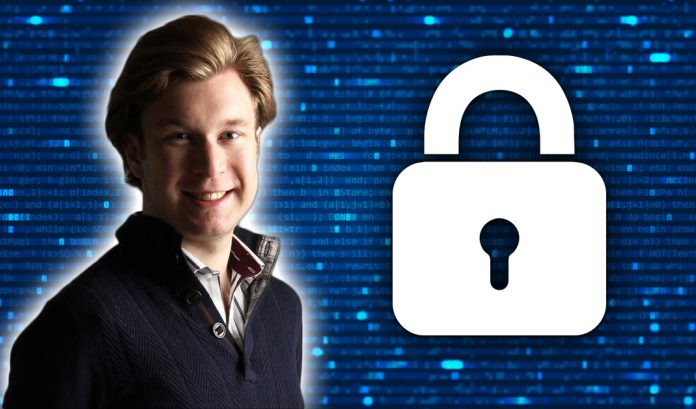 QuadrigaCX, an online cryptocurrency exchange, is unable to distribute funds to investors after QuadrigaCX’s co-founder and main operator, Gerald W. Cotten, allegedly died from complications from Crohn’s disease. This highlights the early experimental stage of cryptocurrencies and insufficient usability, including for backing up access to funds.

QuadrigaCX had 363,000 total users and 115,000 of those users had balances in their accounts when it went offline due to Cotten’s death. Within the accounts that had balances, there was reported to be $180 million in cryptocurrency and $70 million in Canadian currency, with the largest account having around $70 million total assets. The suspicious nature of the death and lack of management protocol has caused investors to cry foul play and ask fo authorities to mount an investigation.

So far, “the Supreme Court of Nova Scotia appointed the accounting firm Ernst & Young to examine the company’s finances and explore a possible sale”, along with investigations by the F.B.I., the Internal Revenue Service, the United States Attorney’s Office for the District of Columbia and the Justice Department’s Computer Crime and Intellectual Property Section. While the investigation has found suspicious and unethical transfers of funds into personal accounts and a lack of “basic corporate records”, the report mostly lays blame on poor management practices for the inability to transfer funds back to investors:

“It appears that QuadrigaCX failed to ensure adequate safeguard procedures were in place to transfer passwords and other critical operating data to other QuadrigaCX representatives should a critical event materialize, (such as the death of key management personnel)”

Cryptocurrency was created to mitigate and even eliminate third party risk in everyday transactions by relying on a large group of network actors that are economically incentivized to act in good faith. However, many consumers, traders, and investors have turned to third party custodial and management firms, such as Fidelity, Coinbase, and BitGo to handle the actual investment and storage aspect of cryptocurrency since they do not want to deal with the technicalities and difficulties that still surround using cryptocurrency. This has created these issues where third-party firms still have to be trusted to have proper management practices and backup plans in case the unexpected occurs, such as what befell QuadrigaCX. However, unlike the legacy financial system, cryptocurrency has no way of forcing access to funds if private keys are lost. This key advantage of the system can result in disadvantageous situations when improper backup care is taken.

Some companies operate shared Dash masternodes such as CrowdNode have implemented solutions like “parachute eject” features where a majority of the managers can auto-eject users’ funds to auto-return all users funds should some CrowdNode operates become compromised.

Dash is focused on taking major steps towards improving user experience of using cryptocurrency to the point where consumers, merchants, traders, and investors do not feel intimidated by the technology and can instead easily use it without significant risk of user error. Dash has been working towards this fix with Dash Dash Platform, formerly codenamed Evolution, which will include improvements such as on-chain blockchain usernames rather than alphanumeric cryptographic keys. This will create a decentralized network that has a friendly interface, including easier forms of backing up funds. Improving usability should help to avoid situations such as the QuadrigaCX loss.