Quadriga cryptocurrency exchange founder filed will 12 days before he died 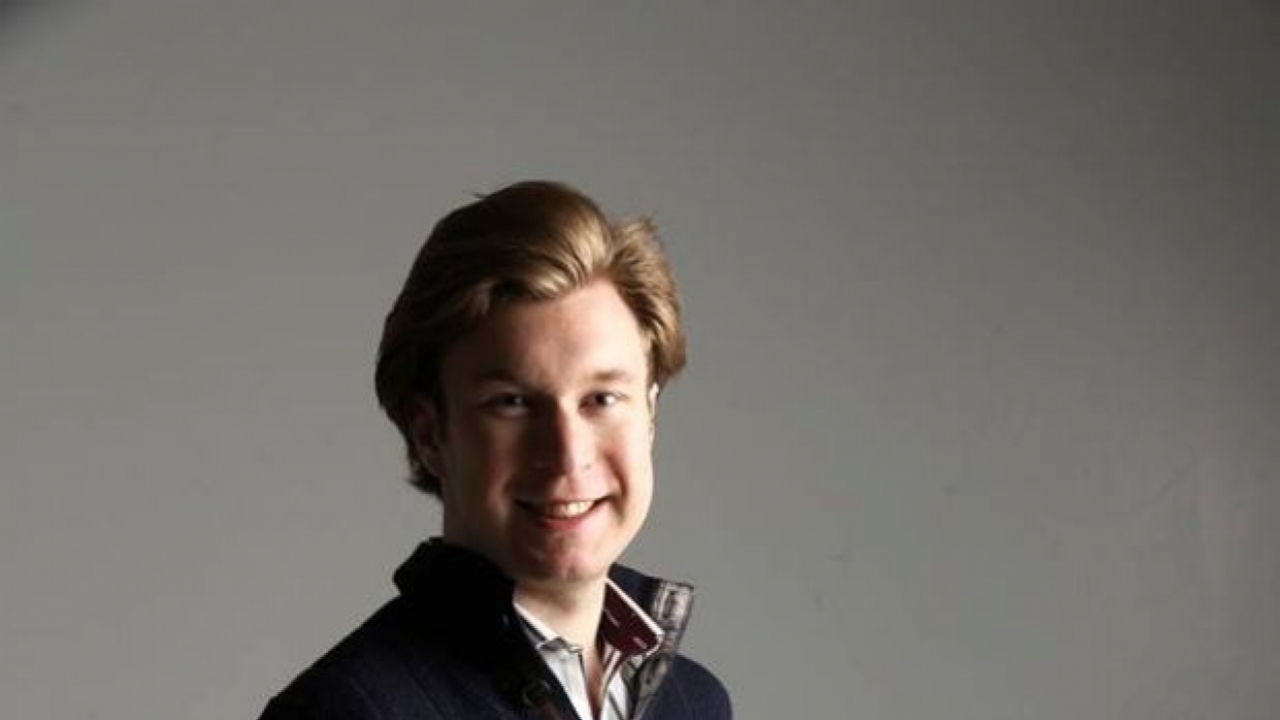 Gerald Cotten, the Canadian behind cryptocurrency exchange Quadriga CX, filed a will 12 days before his death listing substantial assets, according to court documents.

Cotten, whose sudden death left C$190 million (US$145 million) in bitcoin and other digital assets protected by his passwords unretrievable, signed his last will and testament on November 27, 2018. He left all his assets to his wife, Jennifer Robertson, and made her the executor to his estate, the documents show.

Nova Scotia Supreme Court Justice Michael Wood granted Quadriga a 30-day stay on Tuesday in a bid to stop any lawsuits from proceeding against the company at this time, the Canadian Press reported. The Vancouver-based firm was also granted protection from creditors.

The exchange, launched in December 2013, allowed users to deposit cash or cryptocurrency through its online trading platform, storing the digital coins on blockchain ledgers that are accessible only by an immutable alphanumeric code. The company had 363,000 registered users, of which 92,000 have account balances owing to them in cash or cryptocurrencies, according to court filings. Cotten was the sole officer and director.

Cotten died December 9 of complications due to Crohn’s disease in Jaipur, India, according to Robertson’s affidavit and a statement of death from J.A. Snow Funeral Home in Halifax, dated December 12. He was 30. The couple, who lived in the Halifax suburb of Fall River in Nova Scotia, did not have any children.

Even China’s most diehard cryptocurrency fans are licking their wounds

The exchange founder’s will outlines numerous assets he held, including several properties in Nova Scotia and in Kelowna, British Columbia, a 2017 Lexus, an aeroplane, a Jeanneau 51 yacht and his pet chihuahuas, Nitro and Gully. He also left his frequent flier points and reward points to Robertson. He held accounts with Bank of Montreal and Canadian Tire.

The firm cannot retrieve about C$190 million in bitcoin, Litecoin, Ether and other digital tokens held for its customers, nor can Vancouver-based Quadriga CX pay the C$70 million in cash those clients are owed.

Cotten was always conscious about security – the laptop, email addresses and messaging system he used to run the 5 year-old business were encrypted. He took sole responsibility for the handling of funds and coins and the banking and accounting side of the business and, to avoid being hacked, moved the “majority” of digital coins into what’s known as cold storage, or unconnected to the internet, the filing said.

The problem is, Robertson said she cannot find his passwords or any business records for the company. Experts brought in to try to hack into Cotten’s other computers and mobile phone met with only “limited success” and attempts to circumvent an encrypted USB key have been foiled, she said in the court filing.

Meanwhile, some Quadriga clients who claim they’re owed money are pursuing their own legal avenues, including software engineer Xitong Zou of Orillia, Ontario. The client claims to be owed about C$560,000 from Quadriga – “one of the largest individual affected users” – according to the affidavit filed in a Halifax court on February 5.

Xitong Zou and others are part of an informal committee of affected users that retained law firm Bennett Jones LLP and McInnes Cooper to represent them during the creditor protection proceedings.