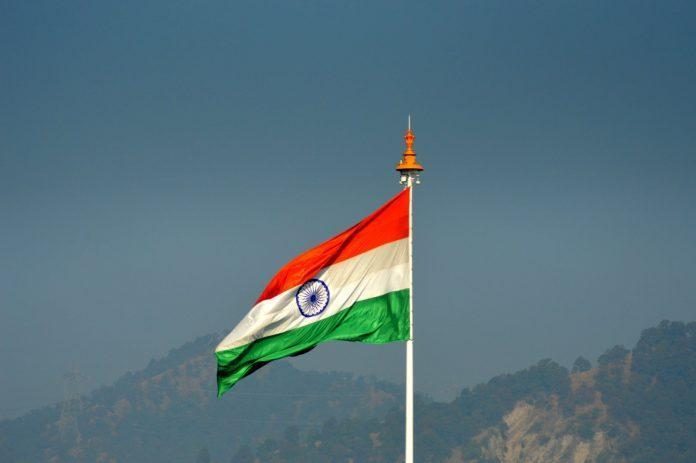 In India, the government is playing a key role as a consumer
of blockchain solutions and in driving mass adoption of the technology. Nearly
half of the states in India have initiated blockchain projects to address
different challenges of citizen service delivery, with the government of
Telangana and the government of Andhra Pradesh emerging as two of the leading
states in terms of blockchain adoption in the country, a new research by the National
Association of Software and Services Companies (NASSCOM) and Avasant found.

According to the India
Blockhain Report 2019, released in February, there are currently more than
40 blockchain initiatives being undertaken by the public sector in India with
about 92% of those in proof-of-concept or pilot phase and 8% in the production
phase. While most of these projects are still in the early stages, state
governments have taken a progressive approach to ensure startups and niche
providers have a conducive framework to participate in these initiatives.

State governments are collaborating with different
stakeholders to accelerate blockchain adoption in public sector projects. Such
partnerships include the government of Andhra Pradesh and Zebi, a partnership
that focuses on developing blockchain-based solutions in land registry, the
municipal corporations of Bankura and Durgapur districts in West Bengal and
Netherlands-based company Lynked.World, which are building a blockchain-based
platform for issuing birth certificates, and the Assam government and Nucleus
Vision, which are working on setting up blockchain solutions for governance
process and other citizen-facing applications.

According to the report, prevalent use cases in India’s public sector include land registry, farm insurance, digital certificates, and e-governance.

In addition to the public sector, private enterprises across
all key industries are also identifying different applications of blockchain
technology. The banking and financial services industry has seen the highest adoption,
but other industries, including healthcare, retail and logistics are rapidly
catching up.

Though blockchain adoption in India is rapidly growing, the
country’s blockchain ecosystem has not taken off as fast as it has globally,
the report claims. Of the US$5.6 billion raised by blockchain startups globally
to date, India has attracted only a tiny fraction (0.2%). Furthermore, Indian
startups only accounts for just 2% of all blockchain startups worldwide.

To accelerate startup growth and drive the sector forward, the
report advises for the establishment of conducive regulatory and government
procurement policy environment, including the creation of a blockchain working
group and a regulatory sandbox to encourage blockchain innovation.

“India needs to act fast and work consultatively with the
key stakeholders in the crypto/blockchain community and provide regulatory
certainty and clarity around blockchain technology (specifically around cryptocurrencies
and digital tokens),” the report says.

“A blockchain working group (similar to the Dutch Blockchain
Coalition) or a self-regulatory body (similar to the one in Japan) can help
drive the development of regulations or standards required for the growth of
the overall ecosystem in India … A blockchain regulatory sandbox could also
help drive product innovation in the country and also signal positive intent to
the blockchain startup/developer community, while protecting investor and
consumer interests.”