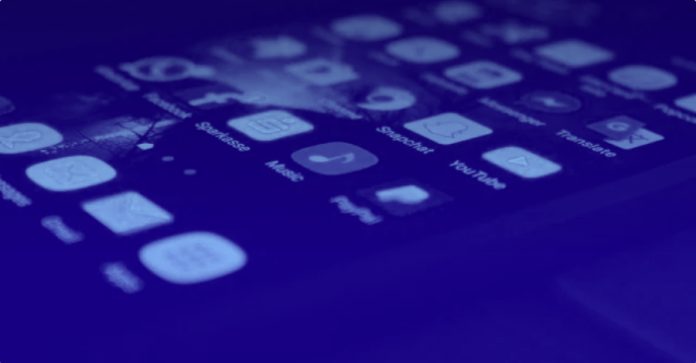 Payments giant PayPal withdrew Thursday from an important meeting in Washington for the controversial Facebook-led crypto-network, Libra, reported the Financial Times Thursday. All 28 backers of the Libra project were supposed to attend the meeting to discuss how Libra would address growing opposition from regulators to the cryptocurrency project—but people familiar with the event told the FT that PayPal had failed to show up.

The source told the FT that PayPal thought that Facebook hadn’t adequately combatted criticism against the project. “It doesn’t seem that there was a lot of pre-work done with regulators,” the source said. “[Payments] companies don’t want that [regulatory scrutiny] to bleed into their businesses.”

PayPal’s withdrawal is particularly stinging for Libra, given that its co-creator David Marcus was previously the company’s president.

This marks the latest wobble by members of the Libra Association, whose 28 members include Visa and Mastercard. In recent weeks, the FT reported that some backers were considering cutting ties with the project, while an October report by the Wall Street Journal revealed that executives from some of its backers were refusing to openly support Libra.

Libra has certainly attracted the ire of regulators in recent months. Since its announcement in June, many central banking officials have spoken against Libra, arguing that it potentially rivals central banks’ authority. Yves Mersch, a member of the executive board of the European Central Bank, recently referred to the Libra Association as “cartel-like”.

Leaked transcripts from an internal Facebook meeting suggest that there’s one person who’s unruffled by the back-and-forth over Libra. “This is going to be a long road. We kind of expected this. This is what big engagement looks like,” Mark Zuckerberg reportedly said.