Parity steps back from Ethereum, moving client codebase to DAO 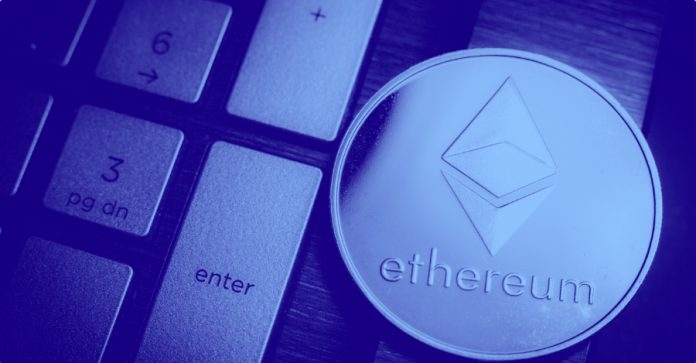 Parity Technologies will no longer run Parity Ethereum, the second-largest Ethereum client after Geth. Instead, the company announced today it would turn over ownership of the codebase and maintenance of the project to a decentralized autonomous organization (DAO). It’s calling the project OpenEthereum DAO.

The move represents another move away from Ethereum for Parity, which has been working on its own blockchain protocol, Polkadot, for over a year.

While it hasn’t named names, the company says it will talk with the “Ethereum Foundation, ETC Labs, Gnosis, POA Network and other contributors” about the DAO. Presumably, some of these will serve as DAO members. Parity Technologies says it will also be a member with the caveat that it will be fairly hands-off. Other specifics have yet to be ironed out, but the company said OpenEthereum DAO will use a “stake-weighted token system” for membership and control.

According to Parity, as important as the Parity Ethereum codebase is, it would rather be working on Polkadot and other projects.

“Parity is increasingly unable to dedicate the level of resources required for even simple maintenance of this project,” it wrote. “As we move to a multi-chain future based on technology that is far more modular, maintainable and interoperable, we find it increasingly difficult to explain to our stakeholders why it makes sense to dedicate our expertise to maintaining legacy technology.”

It’s also suspending its role in the Serenity development team to devote more time to Polkadot, leaving grant money from the Ethereum Foundation on the table, even though it said it’s excited for ETH 2.0.

Close watchers of Ethereum likely won’t be surprised. Parity, founded by Ethereum co-founder Gavin Wood, caused a disturbance in the ecosystem by helping to develop Polkadot, an open-source platform for making blockchains interoperable. Polkadot is the product of the Web3 Foundation, also founded by Wood, and is seen by many as a competitor to Ethereum.

Key Parity developer Afri Schoedon, a core developer who helped coordinate Ethereum hard forks while also working on Polkadot, fanned the flames by tweeting earlier this year: “Polkadot delivers what Serenity ought to be.”

The blowback from Ethereum community members, upset at the perceived conflict of interest, ultimately led Schoedon to publicly quit Ethereum. Now, it looks like Parity is all but quitting the network too.