Our ‘AirFork’ Token Model Builds Transparency and Adaptability on BCH Keoken, the “smart second layer” protocol for Bitcoin Cash, plans to issue its native KEO tokens on a one-to-one basis for BCH early 2019. The “AirFork”, as they’re calling it, awards KEO to BCH holders based on unspent transaction outputs (UTXO), without the need to destroy BCH coins or sell tokens.

This is a sponsored article provided by Keoken

How the ‘AirFork’ Differs From Other Token Issuance Plans

Since Bitcoin’s creation, the team said, there have been several ways for platforms to issue their native tokens.

Bitcoin introduces its tokens through mining. Others use a pre-sale to distribute pre-mined units, through crowdfunding and ICOs — while in other cases they ‘burn’ one token to create another one. Some use ‘air drops’ or a fork of an existing blockchain to distribute their tokens. These various models have pros and cons, they said, and none are optimal.

“As part of our innovative approach to the markets needs we wish to introduce an evolution of these methods to token issuance. One that we consider fitting better into the requirements of a platform that will work as a second layer solution.” 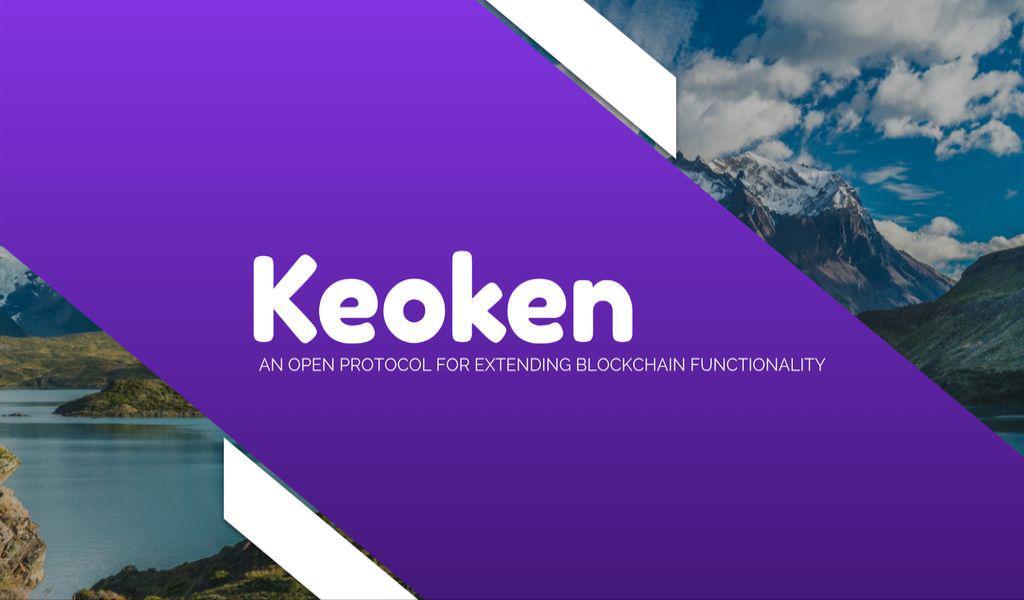 What Is Keoken For?

Keoken will use the term “AirFork” for its new token issuance method. The Keoken platform will be launched over the Bitcoin Cash blockchain as a second layer platform for creation of other tokens, smart contracts, and distributed apps.

Keoken will announce the mainnet launch date soon, but is tentatively looking at February 1st as a target date.

On the launch date, Keoken will take a snapshot of the Bitcoin Cash UTXO table and every holder of 1 BCH will get 1 KEO. All Bitcoin Cash users will be able to start using the Keoken platform, and are not required to buy any token/coin — or to burn BCH.

This way, everyone can have immediate access to the native tokens of the second layer. A total of 21,000,000 Keo will be minted during the normal mining process in alignment with Bitcoin Cash token generation, 1:1. Owning KEO grants holders voting rights to elect 21 “Delegates” who make decisions on proposed changes to the platform. Any protocol changes must be approved by a two-thirds majority (or 15 Delegate votes) and may not affect specific transactions or balances, according to Keoken’s GitHub page.

Once the minting of the coins is done, all protocol updates will be managed by the Keoken governance model where Keo holders will chose Delegates to make decisions. In case Delegates make a controversial decision against the interests of the Keo holders, a simple majority of KEO holders have up to seven days to veto Delegates’ decisions.

Bitcoin Cash itself (like Bitcoin BTC) has no formal governance structure, leaving hard forks as the only way to alter the protocol. In the event of any future (contentious) hard fork, such as the one that split the BCH blockchain in November 2018, Delegates will need to make a formal decision on which one Keoken will support.

As blockchain technology and its use cases evolve, so will understanding of the behaviors and economic incentives that affect its direction. Keoken hopes its model will ensure a smoother process.