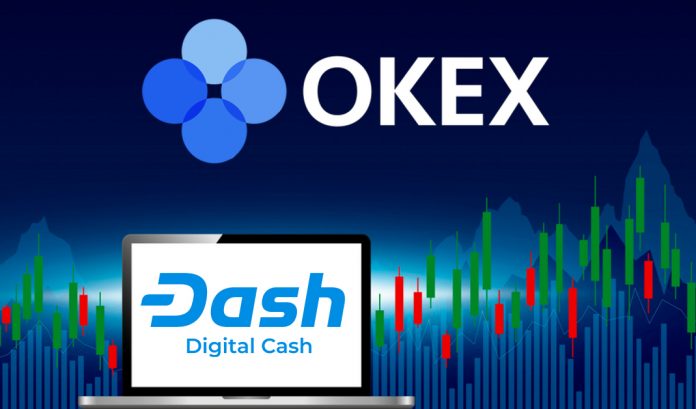 OKEx Korea has delayed its previously-announced delisting of Dash pending further research, while maintaining delistings of most other privacy coins.

Good news from @OKEx Korea! They are doing further research on Dash and Zcash, and have delayed the previously announced delistings. We want to thank them for working with us and will continue our education efforts to make this permanent. https://t.co/vPQqI4qyqC

In an announcement posted recently, the Korean side of the OKEx exchange reiterated its previous declaration of delisting all privacy-focused cryptocurrencies this month:

“We will announce the changes in the announcement of the end of support for 5 types of cryptocurrency trading, XMR, DASH, ZEC, ZEN, SBTC, announced on September 10, 2019.

In the update, however, OKEx noted that Dash and Zcash would not yet be delisted as previously announced, but would be delayed pending further research:

OKEx originally listed Dash in late November of 2017. The exchange repeatedly ranked as a top-ranking exchange, even after the Blockchain Transparency Institute revealed that high volume percentages may have been attributed to wash trading.

The pausing of Dash’s inclusion in OKEx’s scheduled privacy coin delistings may have had a relation to recent overtures and listings on other platforms. Last month, Coinbase Pro, and later Coinbase, listed Dash on the platform, including accepting deposits after only two confirmations in a recognition of Dash’s advanced security with ChainLocks. This recent addition and implicit technical endorsement of Dash from a respected and well-regulated exchange may have had an effect on OKEx reconsidering its previous decision to delist the coin.

Additionally, the Dash Core team has made overtures to educate regulators and exchanges as to why Dash does not deserve different regulatory treatment than coins such as Bitcoin. In a post last month, Dash Core CEO Ryan Taylor outlined Dash’s PrivateSend feature, and how it works, illustrating that it is fundamentally not at all different from coin mixing techniques available to Bitcoin and its many forks, including replicating a PrivateSend transaction on the Bitcoin network. In doing so the hope is to educate regulators and exchanges that Dash should not be treated differently than Bitcoin because of privacy features.