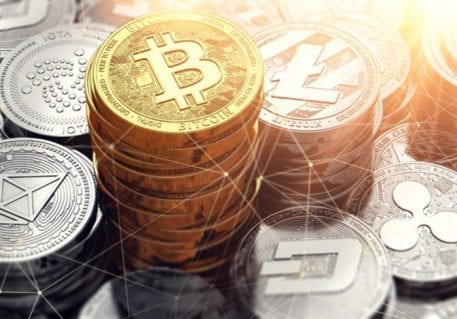 The founders of lending protocol Nuo have announced the launch of a new digital banking platform called Juno, which will be built on top of ethereum.

The platform will rely on the Nuo protocol and is set to launch early next year. Juno’s flagship product will allow users to hold the dollar-pegged stablecoin and earn a 5.5 percent annual interest rate. It will also boast no fees as well as a peer-to-peer payment option.

“What Juno will be able to add is a very simple user experience which is required for retail adoption,” Varun Deshpande, who launched Nuo with Ratnesh Ray and Siddharth Verma in 2018, told CoinDesk. “If there’s anything that can take DeFi [decentralized finance] or crypto mainstream, it would be an interest rate.”

In other news, crypto liquidity and OTC provider B2C2 has introduced a gold derivatives product that synthetically trades against bitcoin, which corresponds to physical gold stored in vaults.  Clients can settle the trade through a number of cryptos.

“The current macro environment, dominated by uncertainty over economic growth and inflation, is prompting central banks to rethink monetary policy and market participants to reassess the likely path of interest rates,” founder and CEO of B2C2 Max Boonen said, according to CoinDesk.

And Heath Tarbert, the chairman of the United States Commodity Futures Trading Commission (CFTC), believes ether  is a commodity, so it falls under the jurisdiction of the CFTC. He also anticipates ether futures trading on U.S. markets in the near future.

“We’ve been very clear on bitcoin: bitcoin is a commodity. We haven’t said anything about ether—until now,” Tarbert said at Yahoo Finance’s All Markets Summit in New York City. “It is my view as chairman of the CFTC that ether is a commodity.”

He also believes that ether futures trading on U.S. markets will happen in the near future.