Nano and Augur take a beating as market turns red 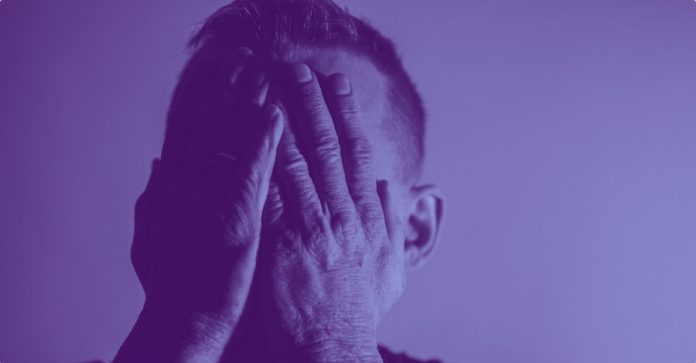 Nano is down over 5% in the last 24 hours, breaking through the $1 mark and falling to its current value of $0.968. Just yesterday, Nano experienced a significant pump after being listed with four trading pairs on Kraken. However, trader sentiment appears to have once again waned, with Nano being sent back into a negative trend in the last day.

Augur (REP) is also experiencing a similar cooling-off period. Earlier this week, the price of Augur pumped from just $8.90 up to $12.70 over the span of four days. However, since November 5, the cryptocurrency has been on the downtrend, falling back to $10.92 today—losing almost 9% in the last day.

To put the price drops of Nano and Augur in context, the majority of the crypto market is in the red today, with every cryptocurrency in the top 15 experiencing losses of between 1% and 7%. In the last day, almost $5 billion has been wiped from the global market capitalization of all cryptocurrencies.

Despite the poor performance for the Augur token, the eponymously named prediction market that uses it, is in full swing. Betters had predicted that Brexit would not be achieved by October 31—and they were right. This was a significant market at the time, with $10,000 on the line. This is an example that shows more markets are cropping up every day and volumes are growing.