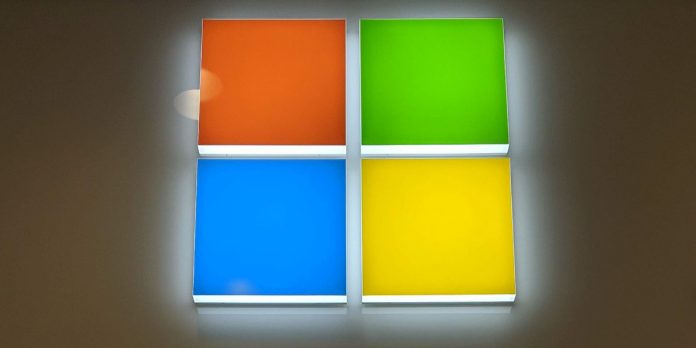 Microsoft added a smattering of updates to its blockchain offerings at Ignite 2019 as it works on “democratizing complex technologies and empowering anyone with an idea to build software,” according to its release materials. The announcements include new Azure Blockchain Service features and the preview of Azure Blockchain Tokens.

Although Microsoft already has a customer base for its blockchain technologies (including itself), the company is gradually adding key components of the stack, as evidenced by the aforementioned rollout that led to Azure Blockchain Service. The next component is Azure Blockchain Tokens.

“Tokenization is the mechanism that allows enterprises to take advantage of blockchain,” Microsoft explains in its release materials. Tokens are important to blockchain because they can represent almost anything, from digital rights to physical goods.

Developers can now use Azure Blockchain Tokens to tokenize, manage, and share these sorts of assets on multiple blockchain platforms, including Ethereum. They can create their own tokens using common token templates or Token Taxonomy Initiative (TTI) standards and open Microsoft APIs.

Microsoft did not ignore Azure Blockchain Service, rolling out several enhancements, including:

None of the Azure Blockchain Service updates comes as much of a surprise. Microsoft pushed out Azure Blockchain dev kit upgrades in August, and the Corda enterprise support was first announced just a couple of weeks ago.