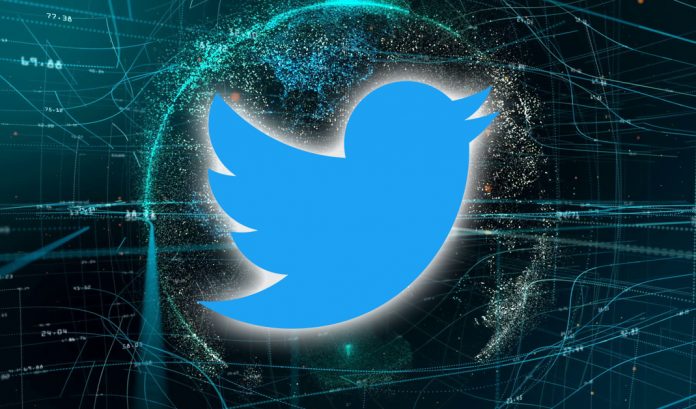 Masternode cryptocurrency market capitalization mirrors the project’s Twitter presence, according to Omni Analytics, with Dash ranking highly for both.

In the nearly 2 yrs we’ve been analyzing #masternodes, the ➕correlation between market cap and Twitter presence has never wavered.

According to data and statistical consultants Omni Analytics Group, the market capitalization of the various cryptocurrency projects that employ masternode infrastructure has been found to be correlated to the perceived size and vibrancy of the community based on social media as measured through Twitter activity:

“In the nearly two years we’ve been analyzing masternodes, the [positive] correlation between market cap and Twitter presence has never wavered.

Where did these rankings come from? First step was to look at the basics… market capitalization vs. likes per tweet. Naturally, larger coins with larger communities had an advantage here. Same idea with analyzing a masternode coin’s retweets per tweet.”

Of all the coins surveyed by Omni Analytics, Dash ranks in the top five according to likes per tweet, while ranking significantly higher than all other masternode coins. Dash was the first cryptocurrency to debut the concept of the masternode, incentivized nodes requiring proof of ownership of a certain collateral amount, and has since spawned hundreds of imitators of the technology.

The increasing importance in Twitter activity in drawing in cryptocurrency investment

Omni Analytics is not the first group to correlate investment in a cryptocurrency with activity on Twitter. Recently, in partnership with The TIE, cryptocurrency trading platform eToro launched a cryptocurrency trading portfolio based on social media activity. The portfolio, titled the TIE-LongOnly CopyPortfolio, bases portfolio makeup recommendations on Twitter sentiment, both positive and negative, around the various projects included. This portfolio heavily favors Dash, with a reported 47% of its entire makeup consisting of Dash. This echoes what Omni Analytics has found, that Dash has a significant social media presence from its community, a fact that has made its way into investment in the project.

Dash’s growth by a wide variety of metrics

In addition to the findings by Omni Analytics and eToro, Dash has shown growth in other areas as well. Dash’s network mining hashrate has continued to increase despite price slumps, in contrast with competitors such as Litecoin, which continue to drop. The same applies to other metrics such as active addresses and transaction counts, which show Dash as a strong contender as well. Finally, Dash Core Group’s CEO Ryan Taylor has highlighted that real usage is up 178% annually, significantly outpacing competitors, many of which have stalled or even decreased.