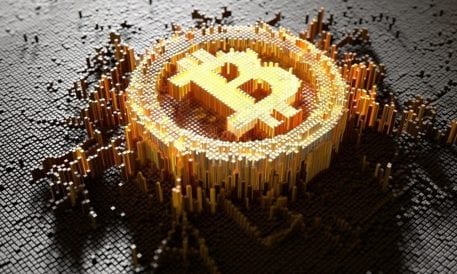 A new malware is able to replace wallet addresses as they are typed.

“Based on our telemetry, Masad Stealer’s main distribution vectors are masquerading as a legitimate tool or bundling themselves into third party tools,” wrote researchers at Juniper Networks, according to CoinDesk. “Threat actors achieve end user downloads by advertising in forums, on third party download sites or on file sharing sites.”

In other news, Fusion Network has announced that its Private Key was stolen, leading to its token swap wallet being compromised and the theft about one-third of FSN tokens.

“After the currency was stolen, abnormal wash-trading behavior occurred, and some of the stolen tokens were sold across exchanges, in particular Bitmax and Hotbit,” the company wrote in a blog post.

Fusion added that primary exchanges OKEX, Huobi, Bitmax, Citex, Hotbit have suspended deposit and withdrawal of FSN tokens, and all of the remaining funds in the swap wallet have been transferred to a cold wallet.

“Abnormal transactions are currently being tracked, and there is uncertain evidence showing that theft may have been caused by personnel related to the Fusion Foundation. The Foundation is working closely with exchanges to gather further information and evidence,” the company stated. “We are working urgently to recover the stolen currency through technological approaches.”

And the government of the Republic of Uzbekistan is increasing electricity tariffs for crypto miners by a whopping 300 percent.

The announcement follows President Shavkat Mirziyoyev’s order to establish a state blockchain development fund called the “Digital Trust,” which aims to integrate blockchain into various government projects, including healthcare, education and cultural areas, according to Cointelegraph.